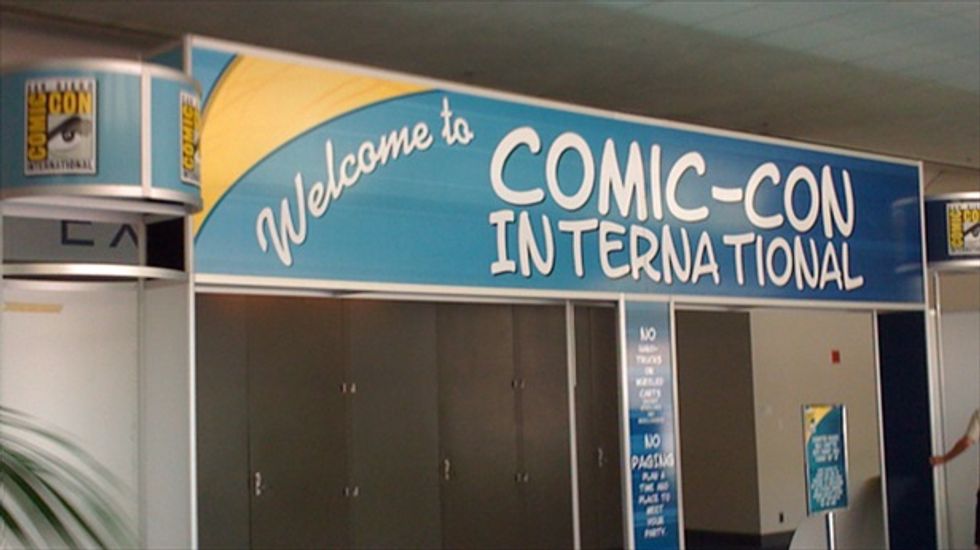 Members of the cosplay community from this past weekend's San Diego Comic-Con scrambled to try to help authorities on Tuesday after reports that a teenage girl was assaulted during the convention.

San Diego Harbor Police confirmed to The Raw Story via email that a 29-year-old man was arrested early Sunday morning in connection with the attack. The unidentified suspect was charged with sexual contact with a minor and contributing to the delinquency of a minor.

The victim was identified by her mother online, and various pop culture sites like ComicsBeat.com and others republished her post. The victim, who was reportedly dressed as Roger Rabbit, was last seen with a group of friends on Saturday before allegedly leaving them over a "disagreement."

"My daughter [Name Redacted] was found on the side of the road covered in blood with no ID unconscious," the post read. "They are unsure what happened to her."

Authorities did not comment on the victim's condition, or where she was found, other than to say she was being treated at a local hospital.

The address corresponding to the suspect's arrest belongs to the Marriott Marquis San Diego Marina, a hotel frequented by Comic-Con attendees because of its proximity to the San Diego Convention Center, where the event is held. Hotel officials refused to comment at the time of publication.