Egyptian cleric: Men allowed to spy on women in the shower if they have 'pure intentions' 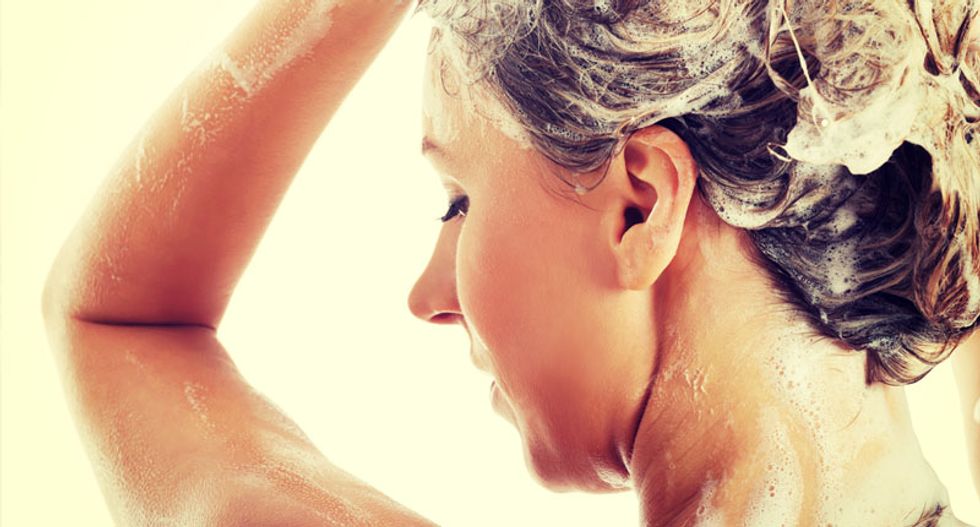 Men can spy on women in the shower, an extremist cleric has argued in Egypt, prompting outrage from other Islamic scholars.

According to Osama al-Qusi, a Salafist or ultraorthodox preacher, peeping toms can watch a woman wash as long as they are interested in marrying her.

"If you were really honest and wanted to marry that woman, and you were able to hide and watch her in secret, and see the things that she wouldn't usually let you see before marrying her, then it is acceptable as long as your intentions are pure," Qusi said in an online video translated by the al-Arabiya news network.

Qusi's words sparked heavy criticism from those who said he was using religion to win attention.

Egypt's minister for religious affairs, Mohamed Mokhtar, condemned him "and his ilk", saying: "Where is the glory and masculinity in watching a woman shower? Would you allow this to happen to your daughter?"

Mokhtar stressed that fatwas, or Islamic edicts, should only be issued by qualified clerics, and denounced Qusi's claims as anathema to Islam.

The minister also confirmed plans to launch a grassroots campaign against both atheists and Islamic extremists. He has already banned tens of thousands of unlicensed preachers, accused of extremist teachings, from working in Egyptian mosques.

In recent years, oddball clerics in Egypt have regularly been ridiculed for hardline statements. One called for the destruction of Pharaonic icons, while another said Muslims should not drive Christian priests to church. But such pronouncements are considered far from mainstream Islamic belief.

[Beautiful woman taking a shower and shampooing her hair on Shutterstock]