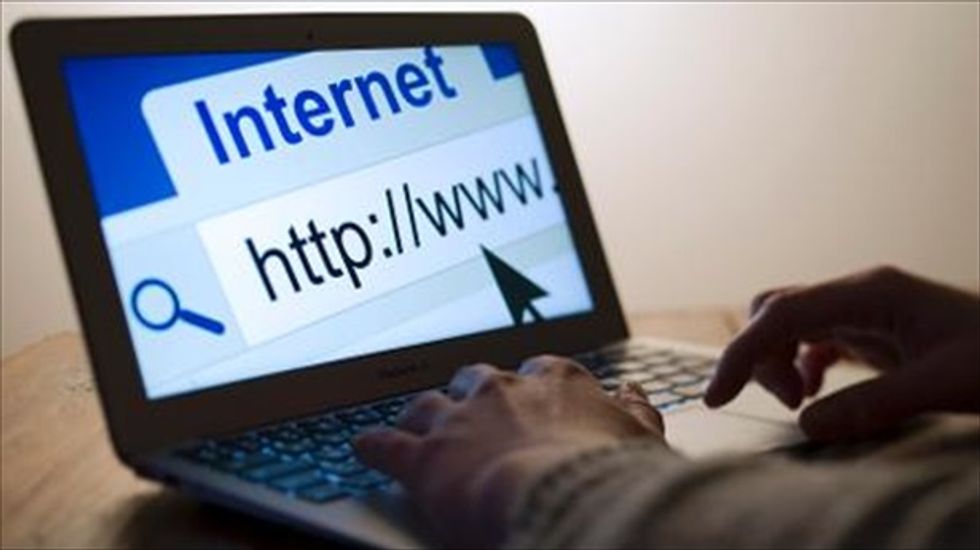 Reddit, the popular online news and community message site, has lost its chief executive, seemingly after a row over new office space.

Yishan Wong resigned after two and a half years of service, the company announced on Thursday. He will be replaced by Ellen Pao, Reddit’s business and partnerships strategist, on an interim basis. Alexis Ohanian, Reddit’s co-founder alongside Steve Huffman, will return to the company full time as its executive chairman.

In a blogpost, Ohanian thanked Wong for his service. “We are grateful for his contributions over the last few years, including growing Reddit from 35M to 174M, and we have a team in place to ensure that reddit’s best years are still ahead of it,” he wrote.

Ohanian wrote: “Reddit is at an amazing inflection point and I’m thrilled to return to help it achieve all that it can. We’ve got a lot of work to do: mobile, user experience, and community tools are on the top of our list, but as always, we can’t do it without you .”

Sam Altman , one of Reddit’s advisers, said Wong left after “a disagreement with the board about a new office (location and amount of money to spend on a lease). To be clear, though, we didn’t ask or suggest that he resign – he decided to when we didn’t approve the new office plan.”

At the beginning of October Wong tweeted: “Yes, we are relocating ppl back to SF w/generous relo package & COL [cost of living] adjustment, +3mos severance for anyone who can’t make the move.”

Wong also had a recent public spat with a former employee on the site in which he laid out the terms of his former employee’s termination in embarrassing detail, stating the employee had been fired for “incompetence” and “inappropriate and irrelevant comments” while interviewing candidates among other things.

“There is a long history of founders returning to companies and doing great things,” wrote Altman in a blogpost. “Founders are able to set the vision for their companies with an authority no one else can.”

Under Wong Reddit has emerged as one of the most powerful voices on the internet, with nearly 174 million monthly active visitors. The sites Ask Me Anything (AMA) chats have attracted top celebrities and even Barack Obama.