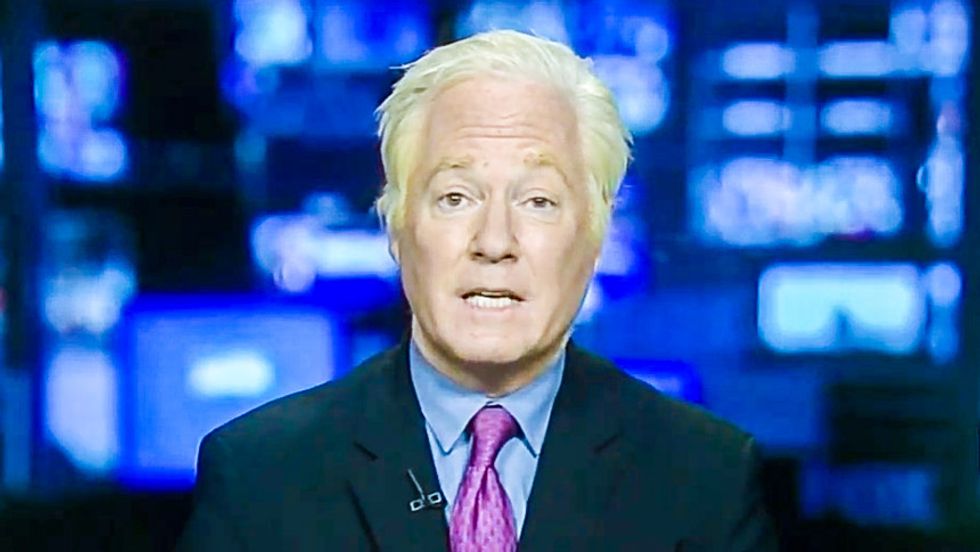 US television network Fox News has apologized several times for claiming there are "totally Muslim" no-go zones in Europe, comments that aired on the station following deadly attacks in France.

Commentators on the network and anchors suggested there were areas in France and Britain in particular where non-Muslims aren't allowed in and police won't go.

Security analyst Steven Emerson said a week ago that "non-Muslims just simply don't go in" to the British city of Birmingham, during a discussion of multiculturalism.

"Over the course of this last week, we have made some regrettable errors on air regarding the Muslim population in Europe," anchor Julie Banderas said.

Three days of violence in France left 17 people dead earlier this month, including 12 people at the offices of satirical newspaper Charlie Hebdo.

The newspaper had angered many Muslims over its repeated publication of cartoons depicting Islam's Prophet Mohammed.

In the wake of the attacks, Fox News had suggested some Muslims were out of control in Europe, drawing mockery online and from European public officials.

Fox News said "we deeply regret the errors," but also added a caveat.

"There are certainly areas of high-crime in Europe, as there are in the United States and other countries, where police and visitors enter with caution," it said.