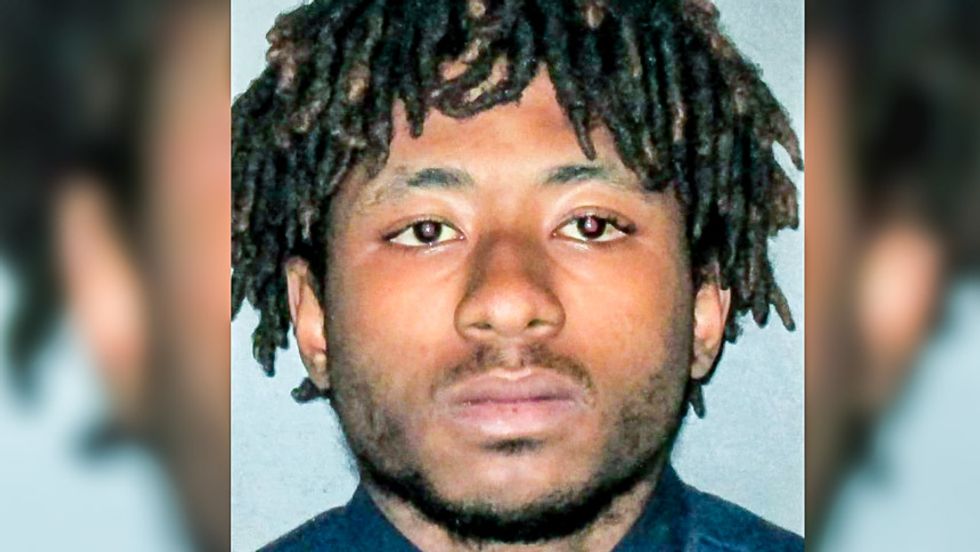 A Louisiana man was charged with negligent homicide over the weekend after he accidentally shot and killed his friend who was sleeping nearby.

The Advocate reported that 19-year-old Jawan Lloyd Billy was sleeping on the same couch as 20-year-old Demarcus Rheams in a Baton Rouge home on Saturday.

A police report said that Billy “attempted to adjust” his pants, causing the gun to discharge. Rheams, who was also waking up, was struck once in the chest.

According to the police report, Billy attempted to save his friend, but Rheams was pronounced dead soon after medical services arrived.

The gun, which Billy said that he had found "by a canal near his home," had been reported stolen, police said.

Billy was arrested on charges of negligent homicide, and possession of a stolen firearm. He was being held in Parish Prison in lieu of $55,000 bond.

A nephew of Billy's told The Advocate that the two men had been very close friends.

"Imagine how [Billy] feels... He killed his own friend," the nephew pointed out.