Thunderbirds Are Go! Here are the first pictures of Lady Penelope and Brains 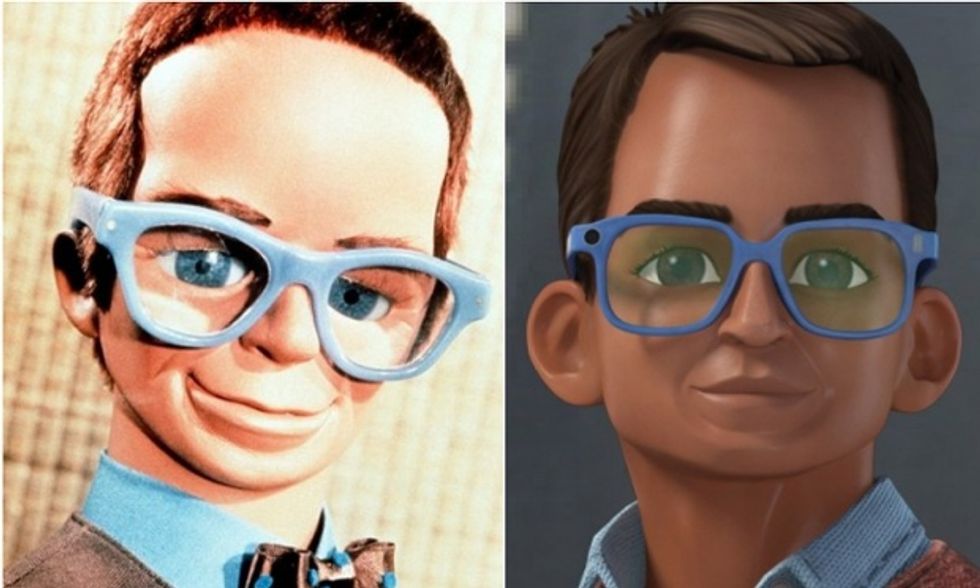 Thunderbirds fans have been given their first glimpse of how Lady Penelope, Parker and Brains will appear in ITV’s rebooted version of the classic children’s TV show.

All three have been given a makeover for the modern age; Brains has swapped his bow tie for an open necked shirt and funky jacket, while out goes Parker’s chauffeur uniform in favour of a roll neck jumper and swept back hair with echoes of George Clooney. 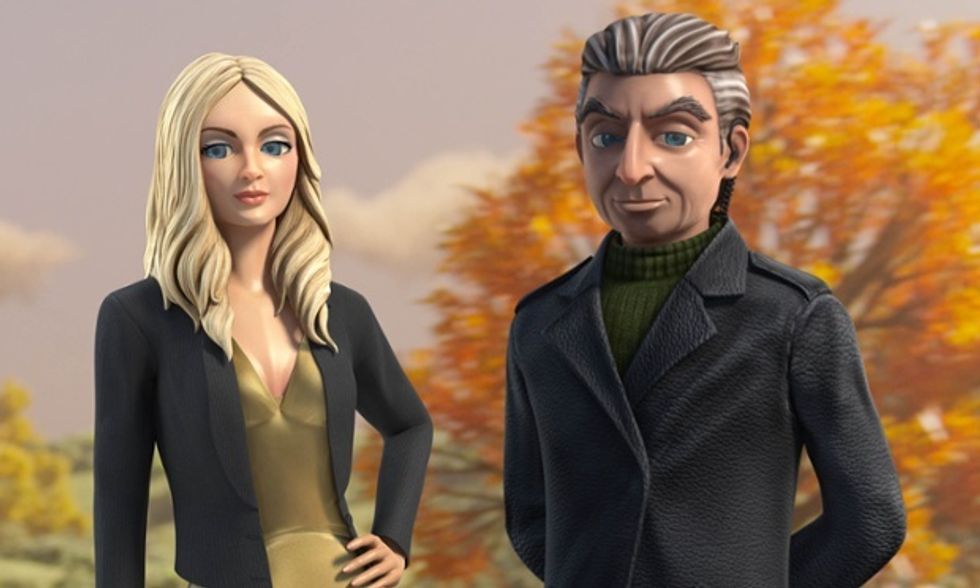 Lady Penelope, who will be voiced by former Bond girl Rosamund Pike, also gets a dramatic new look, dramatically younger than the original version, a crime-fighting Taylor Swift.

Related: Thunderbirds are Go! blends old and new for return of classic series

The opening episode of Thunderbirds are Go is written by David Baddiel and will feature Sylvia Anderson, who voiced Lady Penelope in the original series, voicing an entirely new character.

Brains will be voiced by Kayvan Novak, while Parker will be played by David Graham, who voiced him in the original series.

The episode will be called “Designated Driver” and Anderson will voice the character of Lady Penelope’s Great Aunt Sylvia.