New Jersey Gov. Christie's office pushed to settle with Exxon for pennies on the dollar: NYT 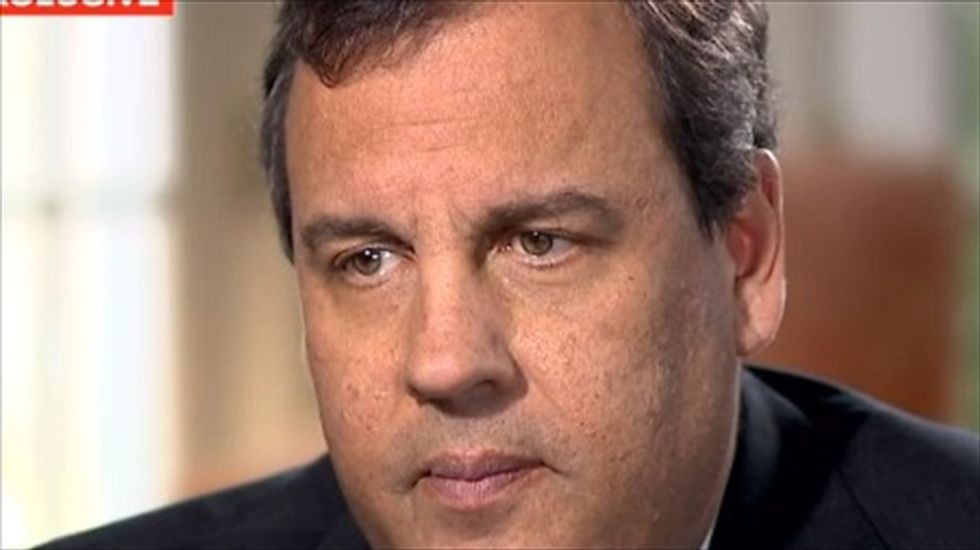 The Times reported last week that the settlement, which has not been made public, had been reached after 11 years of legal battle over New Jersey's claim for damages from Exxon Mobil for the contamination of more than 1,500 acres of wetlands and waters.

On Thursday, the newspaper quoted Bradley Campbell, commissioner of New Jersey's Department of Environmental Protection when the case was filed in 2004, as saying the favorable deal was reached when Porrino became involved.

Porrino "inserted himself into the case, elbowed aside the attorney general and career employees who had developed and prosecuted the litigation, and cut the deal favorable to Exxon," the Times quoted Bradley as saying.

The decision to settle for "roughly three cents on the dollar" after years of litigation was an "embarrassment to law enforcement and good government," Bradley said in a separate opinion piece in the newspaper, headlined "Shortchanging New Jersey by Billions".

New Jersey Assembly speaker Vincent Prieto and John Mckeon, chairman of the assembly's judiciary committee, both Democrats, plan to hold a hearing on the deal on March 19, the report said.

Christie, a Republican, is considered a potential presidential candidate but has not yet declared his intentions.

Exxon and Christie's office did not immediately respond to a request for comment and Campbell could not be reached.

(Reporting by Ismail Shakil in Bengaluru; Editing by Gopakumar Warrier and Ted Kerr)