Radio host: Black lawmakers should be 'hanging from a noose' for boycotting Netanyahu's speech 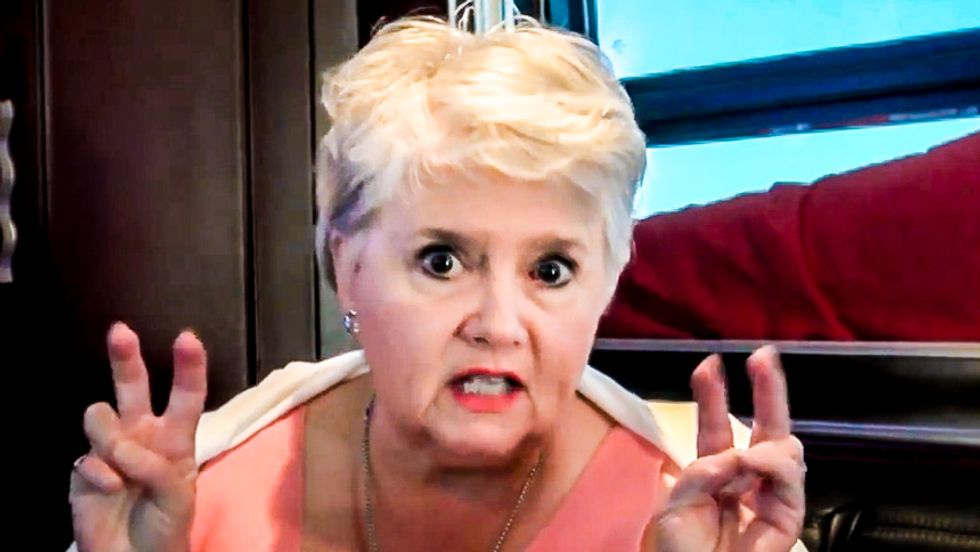 "Obama doesn't have to run for reelection again, a lot of these guys do," King said in a clip of her radio show that was published by Right Wing Watch on Monday. "Listen, I would like to think that these guys could pay with their lives, hanging from a noose in front of the U.S. Capitol Building."

"Because what they are doing is they are putting their own interests above that of America," she continued. "And to me, that is criminal. Criminal!"

King noted that "most of those members who are opting out of attending the speech are members of the Congressional Black Caucus."

She argued that the only reason those members of the Congressional Black Caucus had been elected in the first place was because the voters in their "districts are all dumb clucks."

"How do people like this get elected to represent us in Congress?" the World Net Daily contributor exclaimed. "Because there are stupid people out there in those congressional districts who are so ignorant that it's dangerous. Because these people that they elect into Congress vote, and when they vote, their vote affects us!"

King said that she wasn't sure if she was more angry at the "heinous people who occupy the halls of Congress or the dumb clucks that put them there."

"Stupid, stupid people! Our lives are on the line and all they can think of is skin color!" she insisted. "You know, all of us are going to turn black if we end up in a cage on fire!"

Listen to the audio below from "The Andrea Shea King Show."