NRA official: I was speaking as a 'private citizen' when I blamed Clementa Pinckney for his own death 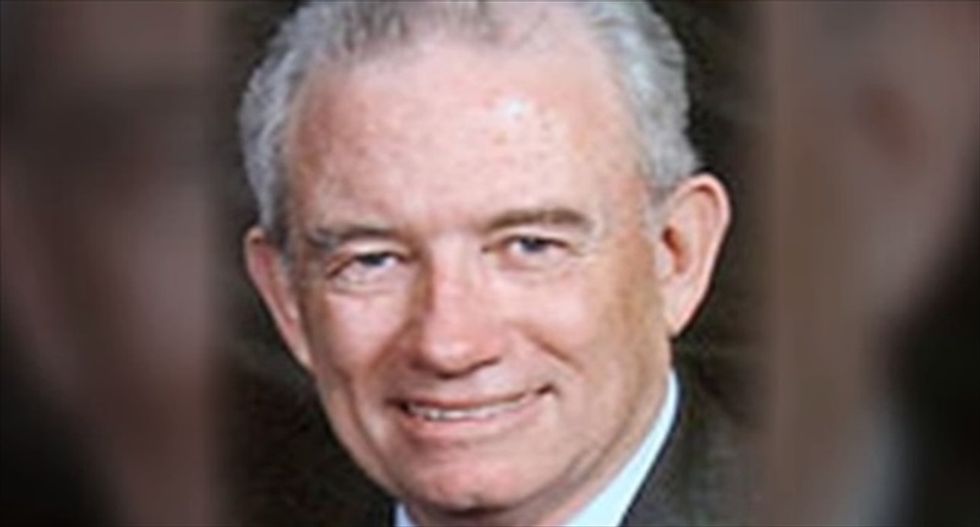 National Rifle Association (NRA) board member Charles Cotton tried to explain his attempt to blame South Carolina state Sen. Clementa Pinckney (D) for his own death -- which he has since deleted, the Washington Post reported.

"It was a discussion we were having about so called gun-free zones," Cotton said. "It's my opinion that there should not be any gun-free zones in schools or churches or anywhere else. If we look at mass shootings that occur, most happen in gun-free zones."

Cotton has come under criticism since attributing the deaths of Pinckney and eight other people to his opposition to a bill that would have allowed guns to be brought into churches, restaurants and daycare centers in a post on the Texas Concealed Handgun License (TexasCHL) forum on Thursday.. The nine victims were shot and killed during a terrorist attack inside the Emanuel African Methodist Episcopal Church in Charleston

"He voted against concealed-carry," Cotton said of Pinckney, who was the church's head pastor. "Eight of his church members who might be alive if he had expressly allowed members to carry handguns in church are dead. Innocent people died because of his position on a political issue."

Both the post and the thread in which Cotton made his statement have been deleted, but a screenshot can be seen below:

On Friday, Cotton told the Post that he was acting as a "private citizen" when he disparaged Pinckney, and not in his role as an NRA board member. He acknowledged that he is a moderator for the forum.

Media Matters reported that Cotton's term on the association's board expires in 2017.