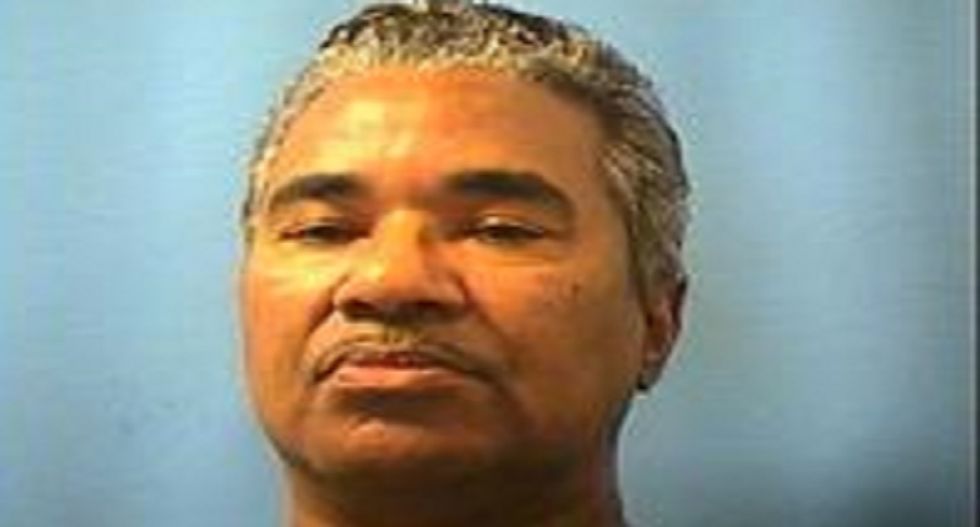 A Louisiana pastor has been arrested for the second time in recent months for attempting lewd acts with a 16-year-old boy, local KATC reports.

Jules Anderson, Jr., 56, was arrested Wednesday on warrants that included using a computer to solicit a minor for sexual purposes, sexual battery and molestation of a juvenile.

In May, police arrested Anderson after finding him in his car with a different 16-year-old boy in a sugar cane field. He allegedly convinced the teen to accompany him "with the intention of engaging in sexual acts," police told the station.

According to KATC, Anderson is the bishop of the Israelite Divine Spiritual Church #2 in Four Corners, Louisiana and has launched a fundraiser to build the Universal Mission Dream Center, which he describes as:

[A] place of nourishment for the spirit, mind, and body for the betterment of heart and soul of all men and women, young and old. Today, we have a lot of talk about change needed; people are hurting, angry, confused. Many people are searching for direction and solutions for how to make a difference, to better themselves, their community, and their families.