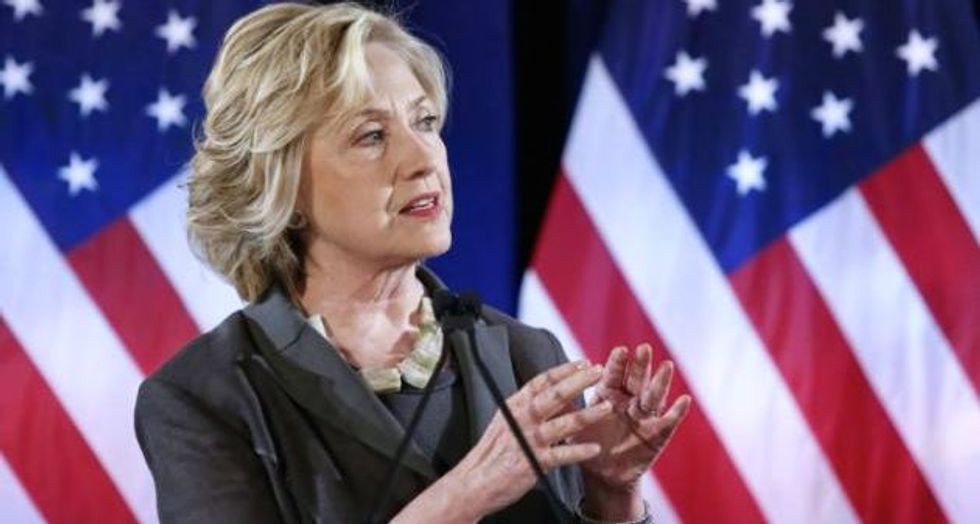 Citing union sources, the Times said the Clinton campaign was told on Monday by IAFF President Harold Schaitberger that there was not enough support on the union's board or its rank-and-file members for an endorsement of the Democratic front-runner.

Support from labor unions is an important source of strength for Democratic candidates and their endorsements are eagerly sought by campaigns.

In June, IAFF President Harold Schaitberger, with the assent of the board, told the Clinton campaign that the union was strongly leaning toward endorsing Clinton, pending a formal board vote, the Times said.

Clinton's standing in opinion polls has declined in recent weeks, hurt by a controversy over her use of a private email server while she was secretary of state.

In September, members of the union's board expressed an interest in the possibility that Vice President Joe Biden may join the race to pick the Democratic nominee for the November 2016 election.

Union officials have cited Biden's decades-long record of leadership on labor and other issues important to firefighters, the Times said.

The firefighters' union claims only about 300,000 members, fewer than some other prominent unions with an excess of a million members, but it has a history of exerting outsize political influence, thanks in part to the esteem in which the public holds firefighters, the Times said.

The Clinton campaign did not immediately respond to a request for comment.

For more on the 2016 presidential race, see the Reuters blog, “Tales from the Trail” (http://blogs.reuters.com/talesfromthetrail/) .