Texas GOP lawmaker: 'Rape is non-existent in marriage, take what you want' 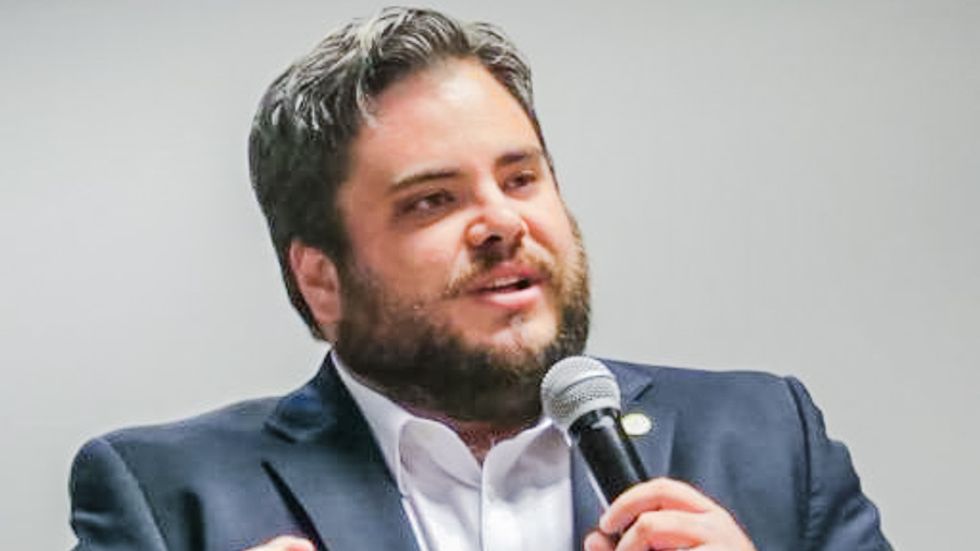 A Republican lawmaker in Texas reportedly joked that rape was "non-existent in marriage," and that husbands could "take what you want" from their wives.

Using the profile name "Stick," Stickland responded to a question about sex with his wife in a comment posted to a fantasy football discussion forum in 2008.

"Rape is non existent in marriage, take what you want my friend!" the lawmaker reportedly wrote to another forum user who complained that his wife would not perform the "reverse cowboy" position during sex.

Stickland suggested in another comment that he wanted to cheat on a drug test.

“They are stupid for doing this to me. I am the residential manager. Lead company in sales every month and now we will see how they respond,” Strickland allegedly explained. "I smoke weed MAYBE 2-3 times a year?”

The user called "Stick" later revealed that he had purchased a "detox drink" and was trying to hide it from his wife. He also said that he was looking for a "smoke buddy" and that anyone interested could contact him by email at jstickland@hotmail.com.

Stickland, who describes himself as a "Christian conservative liberty loving Republican" on Twitter, said that "by the Grace of God my past sins are forgiven."

Following the publication of Stickland online comments, he has only posted a single message on his normally busy Twitter timeline: "Liberty!!!"