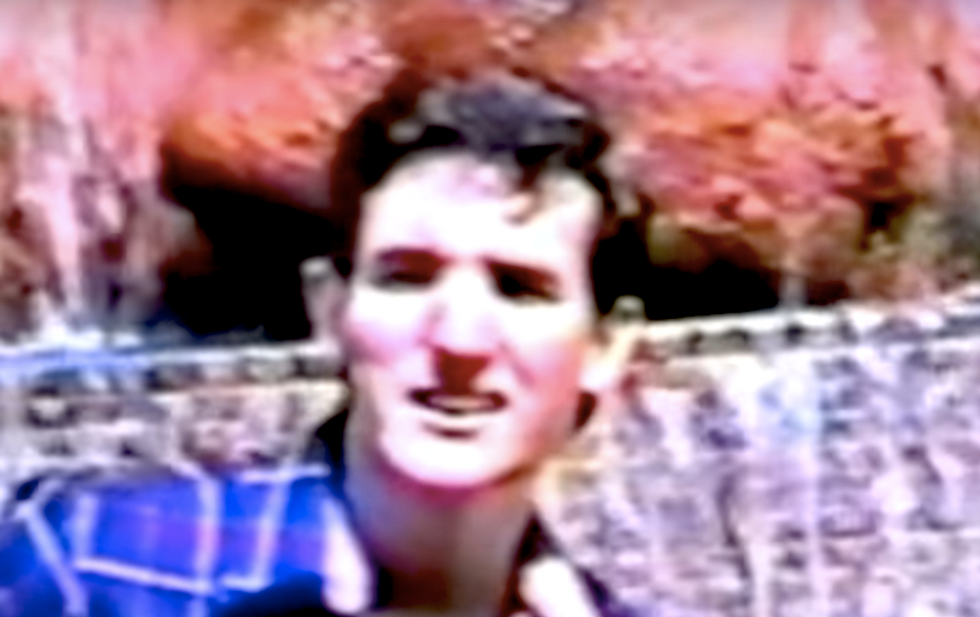 In this video clip from his Baptist high school, Republican 2016 hopeful Sen. Ted Cruz (TX) proves that he was just as off-putting and disagreeable as a teenager as he is as an adult.

In the clip, a preppily-attired Cruz responded to an off-camera question about his aspirations by saying, "ASS-pirations, is that, like, sweat on my butt?"

He went on to say, "Well, my aspiration is to, oh, I dunno, be in a teen tit film like that guy who played Horatio. You know, he was in Malibu Bikini Beach Shop?"

"Other than that," the teen Cruz continued, "take over the world. World domination, you know, rule everything. Rich, powerful, that sorta stuff."

The video was recorded in 1988 for Second Baptist High School in Houston, TX.