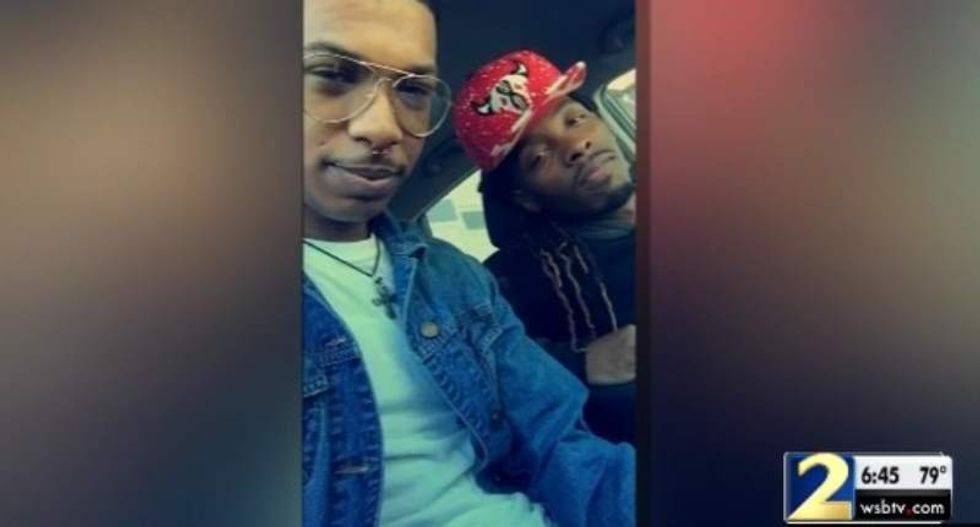 The FBI has launched an investigation to determine if an attack on two gay men who were seriously burned last month when hot water was poured on them as they slept in a suburban Atlanta apartment was a hate crime, a spokesman said on Monday.

Blackwell, who dates the mother of one of the victims, told police he attacked the men because he was disgusted by their relationship.

"They'll be all right. It was just a little hot water on them," he said, according to police documents cited by WSB-TV.

A lawyer for Blackwell could not be immediately reached for comment on Monday.

"The pain doesn't let you sleep," Tolbert told WSB. "It's just, like, it's excruciating, 24 hours a day, and it doesn't go anywhere."

Online fund-raising efforts to help pay the men's medical bills have generated more than $120,000 in donations, according to the gofundme.com website.