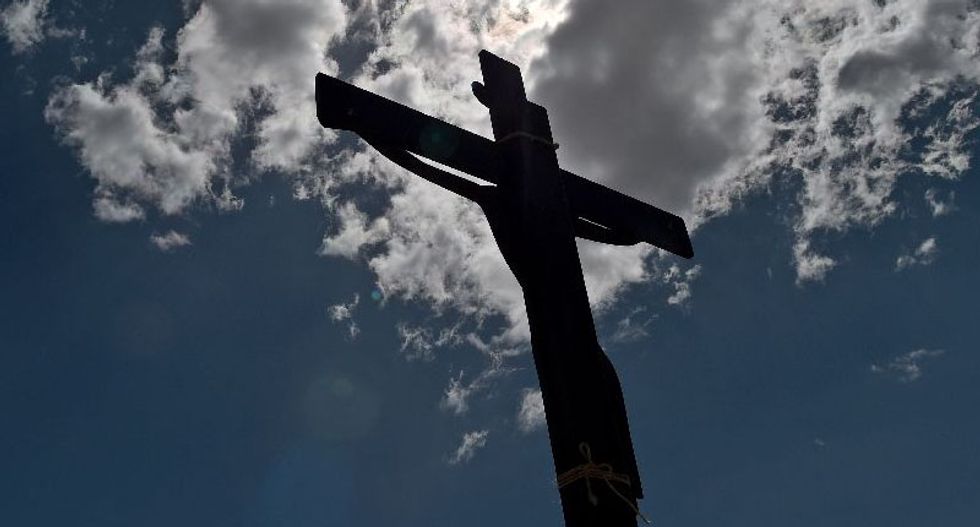 A Tennessee bill allowing counselors to cite religious beliefs for refusing service to patients is headed to the governor, one of a raft of state measures that critics say discriminates against lesbians, gays, bisexuals and transgender individuals.

The measure protects therapists and counselors from lawsuits and criminal prosecution if they deny services to clients whose religious beliefs conflict with their own.

The Tennessee Senate voted 25-to-6 to approve an amendment to the measure on Monday evening after the state House passed the bill last week. Both chambers are Republican-controlled.

The U.S. South has been the epicenter of a backlash to a U.S. Supreme Court ruling last year that legalized same-sex marriage. State-level legislation has drawn widespread criticism, including from musicians Bruce Springsteen and Bryan Adams and companies PayPal Holdings Inc , Coca-Cola Co and Deutsche Bank AG .

Supporters of the measures say they are needed to keep women and children safe in restrooms and to protect religious freedom.

Haslam previously told local media that he had not decided whether to sign or veto the legislation but was considering the impact it may have on the state and its citizens.

Tennessee is also considering legislation related to transgender people's use of school bathrooms.

A new law in North Carolina prohibits transgender people from choosing bathrooms consistent with their gender identity, while a new law in Mississippi allows people with religious objections to deny wedding services to same-sex couples and permits employers to cite religion in determining workplace policies on dress code, grooming and bathroom and locker access.

In addition, civil rights groups are watching a Missouri measure seen as discriminatory.