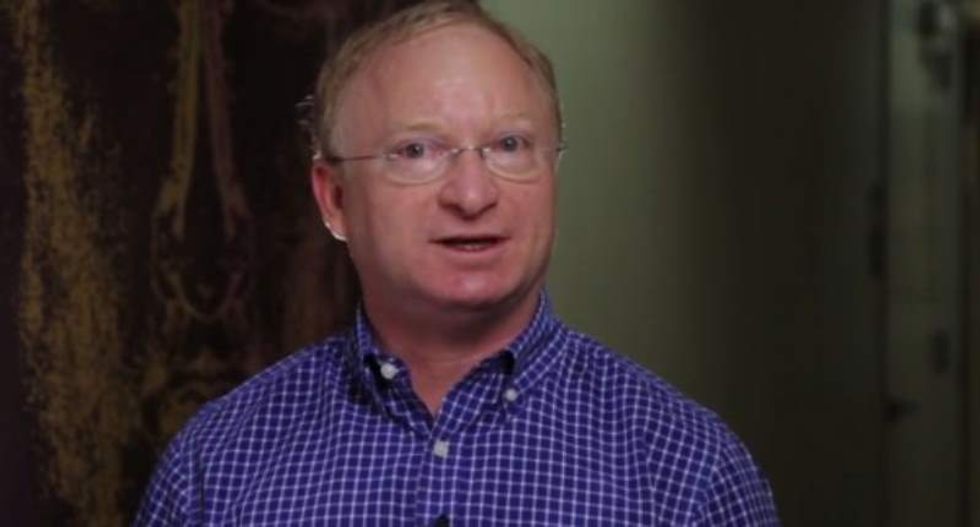 A Tennessee clinic specializing in "integrative" treatments announced that it would not provide vaccines for its clients, Nashville Scene reported.

The post on the Cool Springs Family Medicine clinic's website was not signed, but the facility is headed by Daniel Kalb, who has been practicing for more than 15 years, which is reflected in the text.

The post also cites a debunked study by researcher Andrew Wakefield, which Kalb claims was "properly defended and vindicated 4 years ago," proving that there is a link between the Measles Mumps and Rubella (MMR) vaccine and autism.

In fact, that study, originally published in the Lancet, was retracted by the journal in 2010. Nashville Scene also pointed out that 10 of the report's 13 authors "cosigned a partial retraction of its main interpretation" in 2004.

Kalb, whose facility uses "homeopathic remedies and essential oils" to treat patients, also cited a debunked story claiming that William Thompson, a researcher for the Centers for Disease Control, admitted that a CDC study saying autism was not linked to the vaccine contained falsified data.

"With this information and the lack of studies that prove the safety of combined vaccines, I can do no harm, so I’m out," the post stated, adding, "I am not going to engage in internet battles, but, just as I have always done, as is my responsibility as a Family Physician, I will be an advocate for each of my patients as best as I know how."

Kalb's apparent reasoning runs counter to the American Academy of Pediatrics' stance on the issues, which calls such claims "dangerous to public health."

"There is not question whatsoever in the scientific or medical community – it's just wrong," Jones told the Tennessean.