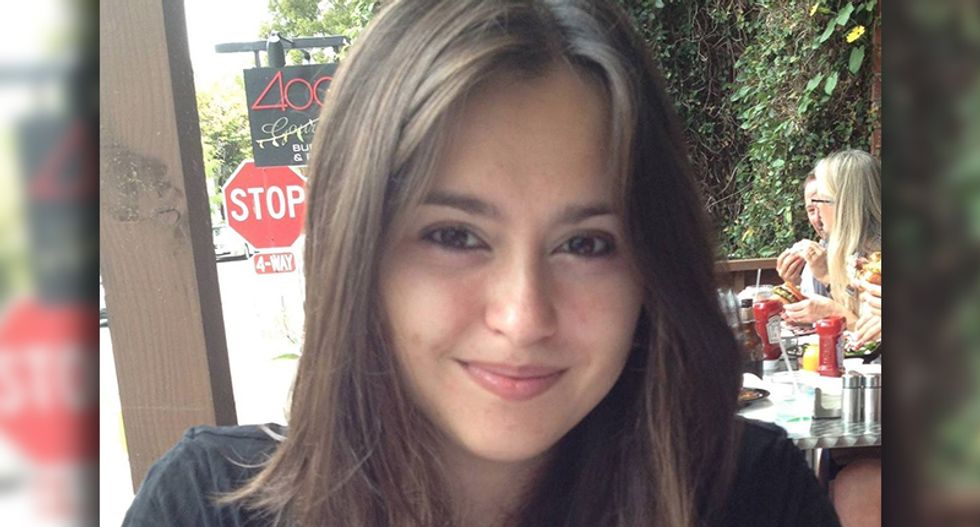 Housing is so expensive in Palo Alto, California that its own housing official can no longer afford to live there and is resigning.

“After many years of trying to make it work in Palo Alto, my husband and I cannot see a way to stay in Palo Alto and raise a family here,” wrote Kate Vershov Downing on NewCo Shift.

The Bay Area has suffered from an affordable housing crisis, as rent costs in San Francisco increase with demand. A similar report out in May shows that demand is trickling down south into the peninsula and Silicon Valley.

“Time and again, I’ve seen dozens of people come to both Commission meetings and Council meetings asking [the] Council to make housing its top priority,” Downing wrote. She then accused the City Council of charting “a course for the next 15 years of this city’s development which substantially continues the same job-housing imbalance this community has been suffering from for some time now.”

Due to high-paying tech jobs in the region, most renters and homeowners are willing to pay more for housing. Downing's husband is a software engineer while she works as an attorney. If they aren't even able to afford to live in Palo Alto, “then all of our teachers, first responders, and service workers are in dire straits.”

The problem is so severe a nonprofit organization was started in Oakland to help teachers who can't afford housing in the area.

"We don't have the ability to negotiate up like other people do," Jamie Newton-Carota, who teaches at a Union City middle school told the Mercury News. Her father even helped her and her husband out with $80,000, but they still couldn't afford it.

This week, San Francisco's KGO News reported the city might begin to have a shortage of gas stations. The land the stations sit on could be used to throw up an apartment high-rise to help with the housing demand, instead of a simple one-story gas station.

In the last six years 23 gas stations have closed and by next year there will be 40 percent fewer stations than just 10 years ago.

“If things keep going as they are, yes, Palo Alto’s streets will look just as they did decades ago, but its inhabitants, spirit, and sense of community will be unrecognizable,” Downing continues, fearful that her home will ultimately “turn into a hollowed out museum.”

“We should take care to remember that Palo Alto is famous the world over for its residents’ accomplishments, but none of those people would be able to live in Palo Alto were they starting out today,” she closed.