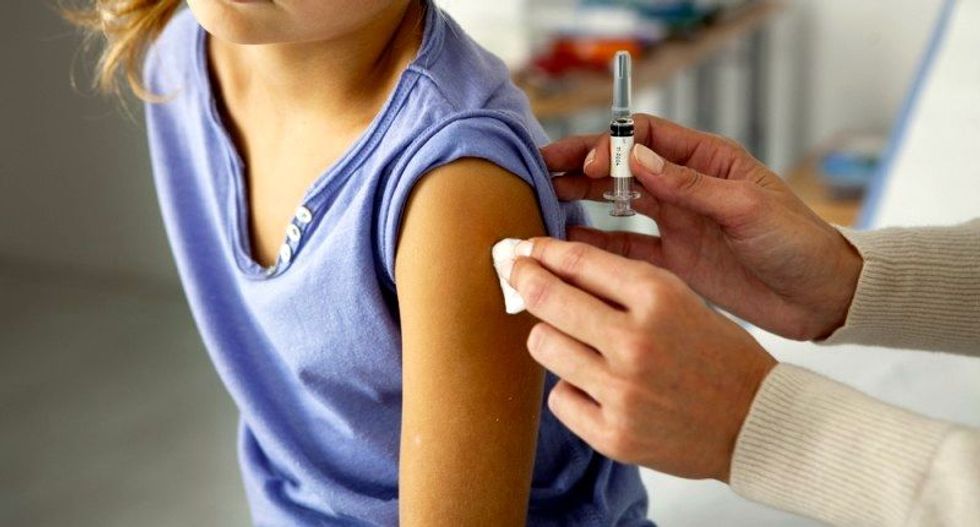 Children’s hospitals lose more money than other facilities treating children covered by Medicaid and may be under pressure in 2018 when federal payments compensating for this loss are reduced, according to a new study.

Medicaid typically pays less than what it costs a hospital to provide service, the authors write, and U.S. hospitals lost $14.1 billion in 2014 from Medicaid underpayment. Federal Disproportionate Share Hospital payments (DSH) are designed to compensate hospitals that cover uninsured or Medicaid insured patients, but as the Affordable Care Act reduces the number of uninsured people in the U.S., DSH payments are scheduled to be reduced annually by $2 billion in 2018.

More than a third of U.S. children are insured by Medicaid, according to the authors of the study.

“It’s a bit surprising how much money children’s hospitals lose from caring for children with Medicaid,” said lead author Dr. Jeffrey D. Colvin of Children’s Mercy Hospitals and Clinics at the University of Missouri in Kansas City.

Financial records from children’s hospitals from around the country showed that half the institutions were losing more $40 million dollars a year, he said.

“The overall financial position of any hospital will depend on their percentage of patients with Medicaid insurance, their commercial reimbursement rates, and other ways in which they recover uncompensated costs, such as philanthropic donations or federal safety-net hospital subsidies,” Colvin told Reuters Health by email. “For any hospital that operates very close to the margin - whether it’s a children’s hospital or a non-children’s hospital - the scope of under-compensated or uncompensated care is extremely important and may determine whether the hospital is financially viable or not.”

Most children’s hospitals try to serve children in need of medical care regardless of insurance coverage, he said.

“But hospitals’ ability to continue to absorb these losses in any kind of sustainable way really does then rely on things that are somewhat outside of their control (such as) their commercial contracts, philanthropy, and state and federal subsidies,” he said.

Americans should be aware that Medicaid - one of the most critical and effective lifelines for children that exists in this country - is drastically underfunded, Colvin said.

“What parents and families can do is use the Medicaid coverage they have to make the most of primary care their children have access to, as a way to prevent serious illness and injury that would require hospitalization,” said Dr. Matthew M. Davis of the Feinberg School of Medicine at Northwestern University in Chicago who coauthored an editorial alongside the new findings.

“The priority for an ill or injured child in a parent’s mind is to find the best care they can at that moment,” Davis told Reuters Health by phone. “The last thing parents want to worry about is who is going to pay for that healthcare when they’re very worried about their child.”

The ACA has increased insurance coverage in the U.S., but largely for adults rather than children, he said. The proposed reduction in DSH payments has already been delayed once to 2018, and could feasibly be delayed again or changed in future, he said. One option would be to prioritize DSH payments in particular for hospitals that care for the most children.