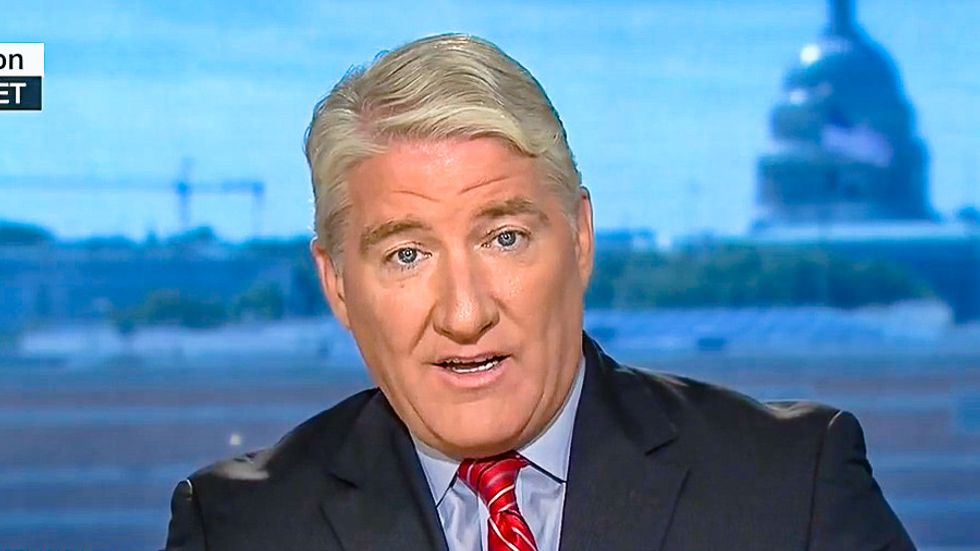 CNN correspondent John King accused Democratic nominee Hillary Clinton of refusing "to be human" because she did not disclose her pneumonia until after health problems forced her to leave a 9/11 memorial early on Sunday.

"Think about all the people watching us," King opined on Monday. "I bet half of us have a cold. But a lot of people are at home right now, some of them are probably home from work because they couldn't go to work."

"You know, candidates are human too," he continued. "If she would just be human and be transparent and explain this, a lot of people would say, 'I just went through that. My kids are going through that. Oh, my partner, my spouse, my brother, my sister.'"

King admitted that campaign staff often refuse to disclose information about candidates, "but in this case it's the Clintons, they just refuse to be human, if you will, and talk to people."