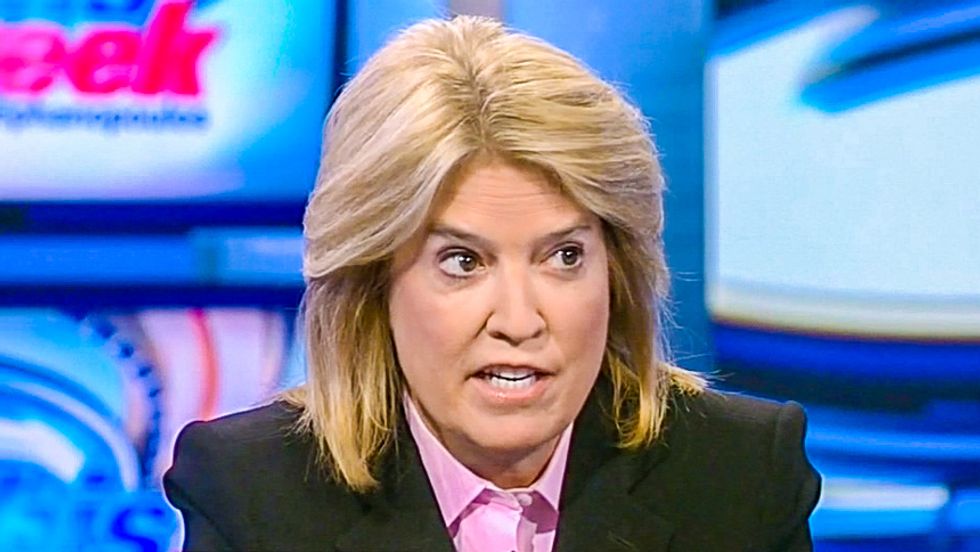 To say that Fox News is in a state of flux would be a massive understatement.

In its official announcement, Fox News didn't mention any reason for Van Susteren's decision to leave -- instead, it mostly discussed the qualifications of Brit Hume, who will be taking over for Carlson during the network's 7 p.m. EST time slot.

"We are grateful for Greta's many contributions over the years and wish her continued success," Fox News's co-presidents said in their official statement.

While we don't know anything about Van Susteren's reasons for leaving, the announcement of her departure came just minutes after Fox announced that it had settled a sexual harassment lawsuit with former host Gretchen Carlson for a whopping $20 million. Fox also issued a formal apology to Carlson for the harassment she received during the tenure of former Fox News CEO Roger Ailes.

(UPDATE) : According to sources at Fox News, Van Sustern didn't leave on her won, but was fired with no notice, "effective immediately".

She had planned to do her show Tuesday night.