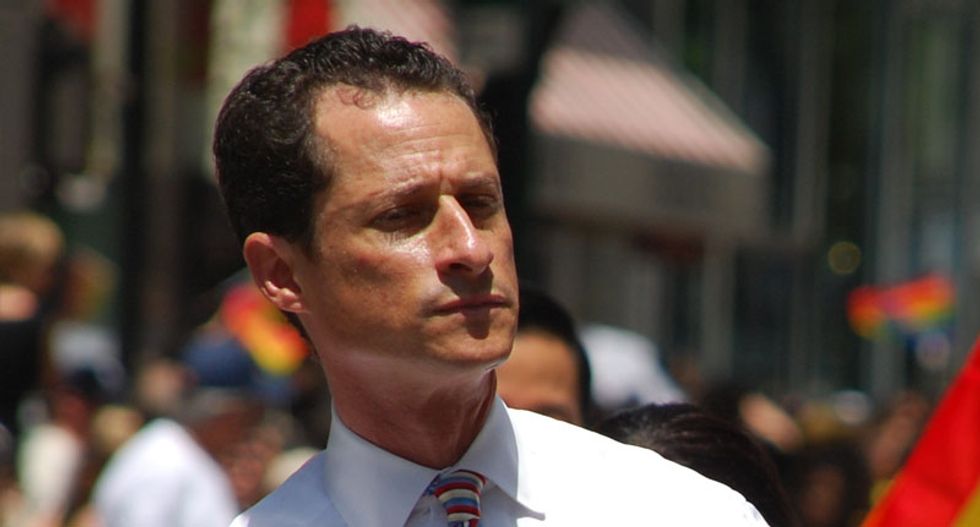 The new emails related to a FBI investigation into a private email server used by Hillary Clinton were discovered on devices owned by Anthony Weiner and his wife Huma Abedin, according to the New York Times.

Newly discovered emails related to an investigation into a private email server used by Democratic presidential nominee Hillary Clinton were found on a separate device during an unrelated probe, a U.S. government source said on Friday.

The FBI said on Friday it will investigate the additional emails that have surfaced, in a new twist to the U.S. presidential campaign with 11 days to go before Election Day.