Pharma execs charged in US for fixing prices on generics 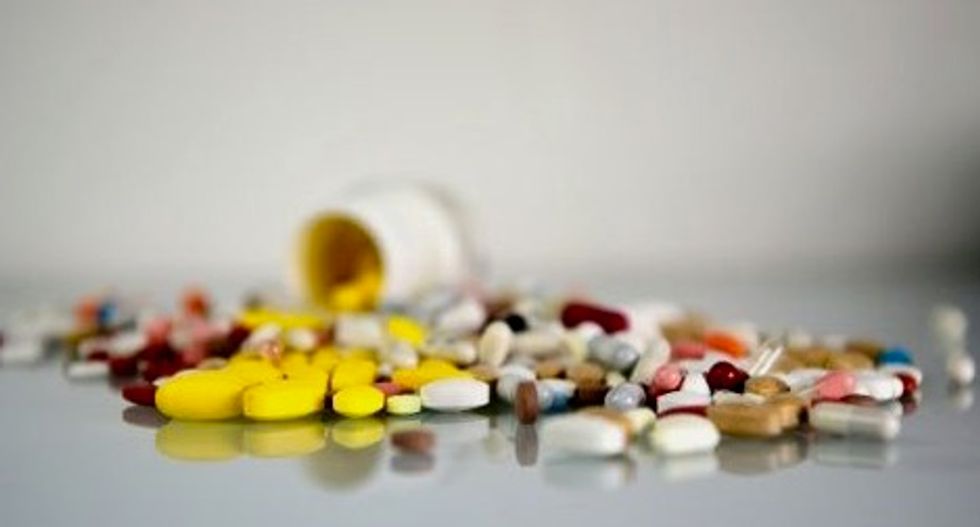 US prosecutors accused two former pharmaceutical executives Wednesday of conspiring with other generic drugmakers in the first criminal charges under a wide-ranging antitrust probe of the industry.

The US Justice Department charged Jeff Glazer, former chief executive of Heritage Pharmaceuticals, and Jason Malek, the former president of the same company, of conspiring with other drug companies to fix prices of an antibiotic, doxycycline hyclate, and the diabetes drug glyburide.

"By entering into unlawful agreements to fix prices and allocate customers, these two executives sought to enrich themselves at the expense of sick and vulnerable individuals who rely upon access to generic pharmaceuticals as a more affordable alternative to brand-name medicines," said Deputy Assistant Attorney General Brent Snyder.

The charges are part of an ongoing probe of the generic pharmaceutical industry led by the Justice Department's antitrust division.

Leading companies have received subpoenas in the probe, including Teva Pharmaceuticals and Mylan . Shares  of Teva fell 2.1 percent and Mylan lost 2.3 percent in midday trade.