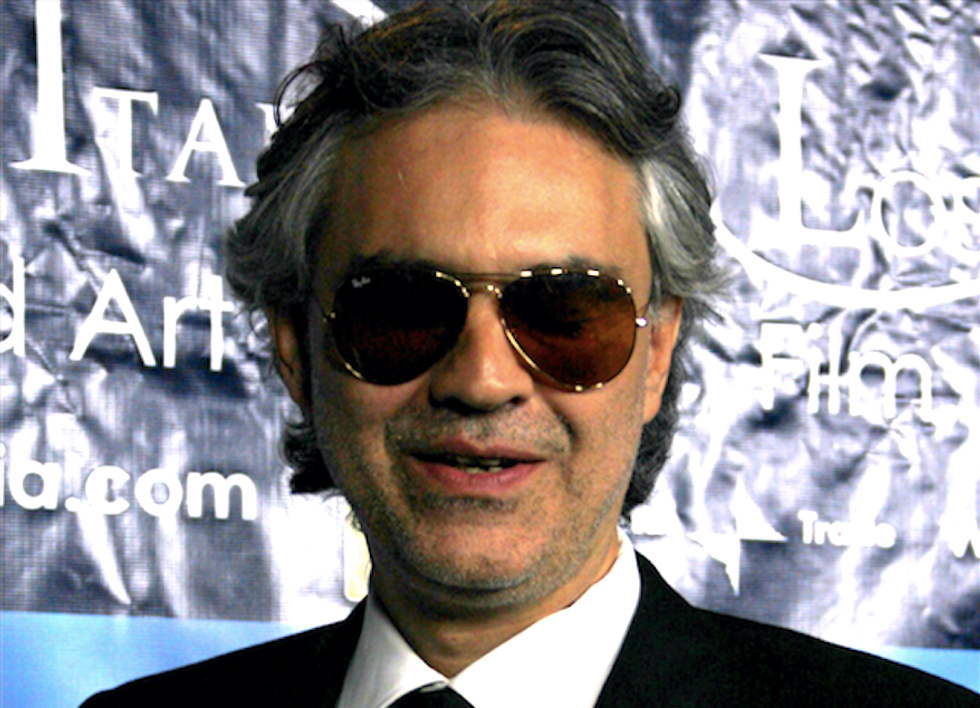 Andrea Bocelli is rumored to sing at Donald Trump’s inauguration next month, and not all of his fans are happy about it. Though Bocelli has neither confirmed nor denied the reports that he will perform a duet with “America’s Got Talent” singer Jackie Evancho at the event, some of his fans have started a “Boycott Bocelli”…