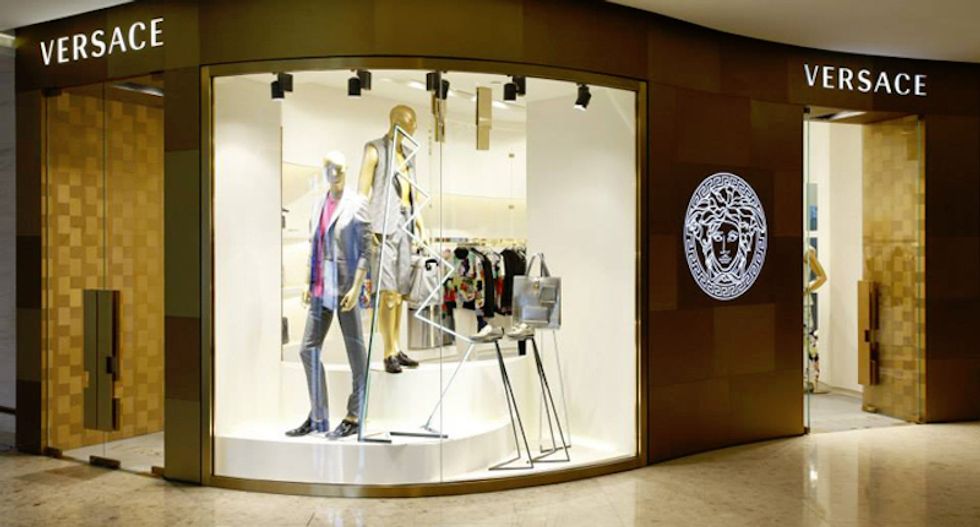 A new lawsuit alleges that the luxury brand Versace discriminated against black customers. According to TMZ, a former employee claims that workers at a Bay Area location were told to notify management when a black person walked into the store, using the code D104, which designates some black Versace items.

The lawsuit claims that when the employee told management he was African-American, they punished him by denying him rest breaks. He was eventually fired, and is suing for unpaid wages, according to TMZ.

The fashion industry has a checkered history when  it comes to race, from the lack of diversity in the modeling world to racially insensitive ads.

Versace is one of multiple luxury brands accused by The Diversity Coalition of failing to promote diversity in the fashion world.

"Whether it’s the decision of the designer, stylist or casting director, that decision to use basically all white models, reveals a trait that is unbecoming to modern society," the letter stated in part.