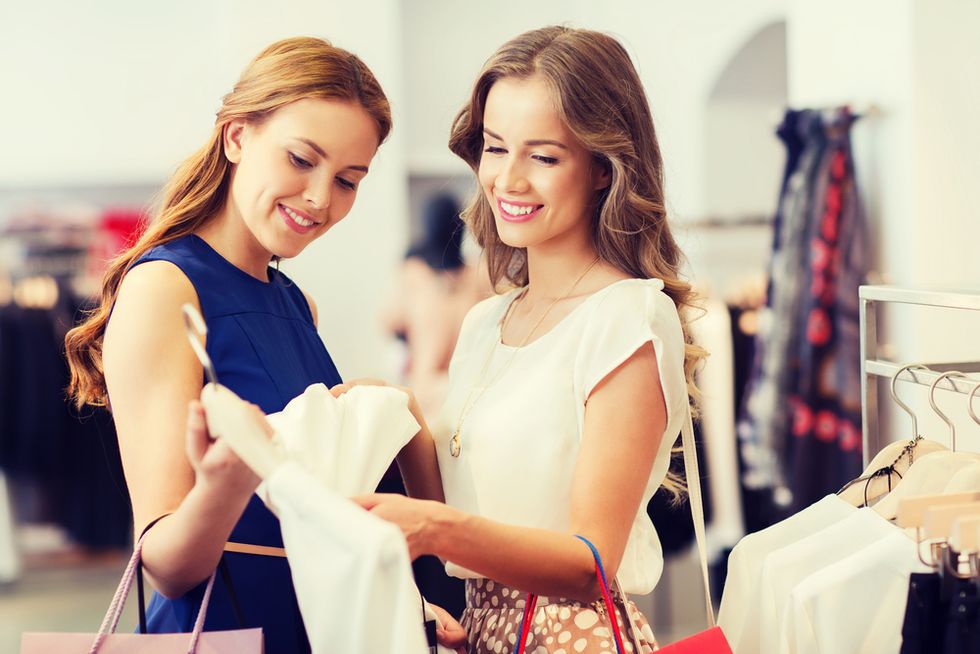 The piece, which alleges that Nordstrom really is stopping sales of Trump's clothing due to political reasons, falsely claims that President Trump's tweet attacking the retailer on Wednesday wreaked havoc on the company's share price.

"In response to Trump’s tweet -- and the ongoing boycott of Nordstrom’s for the company’s political decision to cut Ivanka Trump’s line -- Nordstrom’s stock tumbled on Wednesday," the report claims.

Although there was a brief dip on Nordstrom shares on Wednesday, the company's stock actually closed up by 4 percent on the day, as shares quickly recovered from Trump's purportedly devastating tweet.