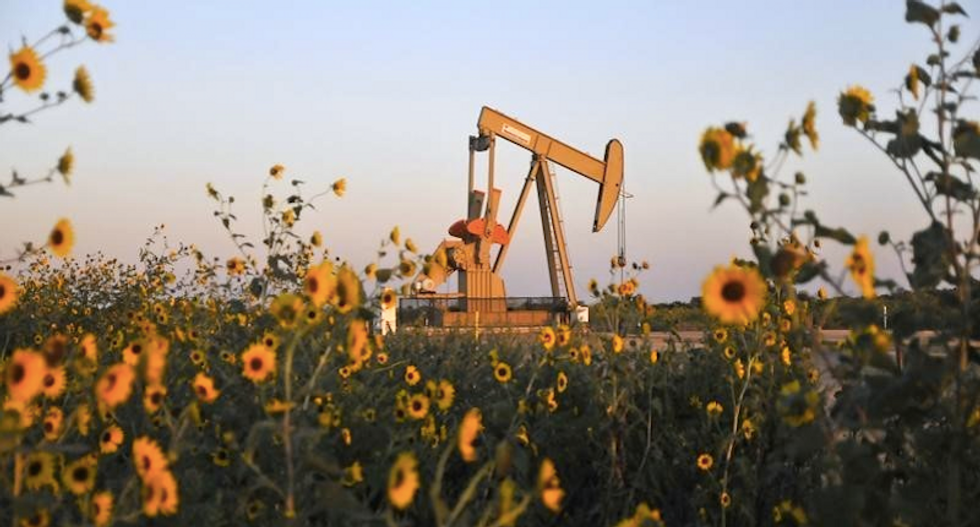 And that's not great Kelly Malony, USGS Shale gas drill rigging at night in Pennsylvania. Hydraulic fracture oil and gas wells spill pretty often, according to a recent study in the journal Environmental Science & Technology. That study, along with a companion paper which appeared in the journal Science of the Total Environment, analyzed spill data…