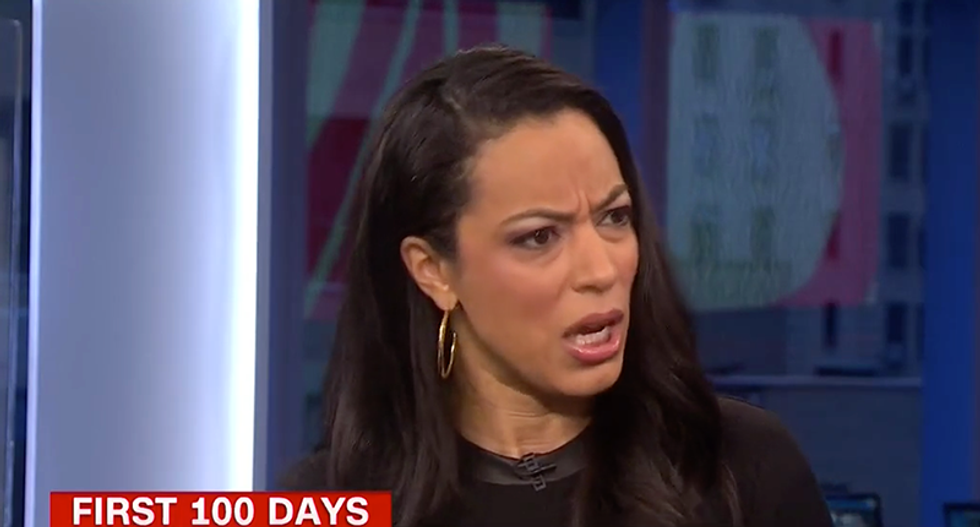 During an appearance on Fox & Friends on Tuesday morning, O'Reilly refused to comment on Waters' recent assertion that Democrats were more patriotic than Republican lawmakers who have turned a blind eye to President Donald Trump's destruction of America.

"I didn't hear a word [Maxine Waters] said," O'Reilly quipped, according to Media Matters. "I was looking at the James Brown wig. If we have a picture of James, it's the same wig.

Rye fired back at O'Reilly in a tweet on Tuesday.

In a statement released later on Tuesday, O'Reilly apologized for his comments: "As I have said many times, I respect Congresswoman Maxine Waters for being sincere in her beliefs. I said that again today on Fox & Friends calling her 'old school.' Unfortunately, I also made a jest about her hair which was dumb. I apologize."

Each of the nine felonies carry penalties of up to 10 years’ imprisonment, and the misdemeanor, up to one year.

Agents of Influence: How Russia has deployed an army of shadow diplomats

BUDVA, Montenegro — Near a teeming town square along the Adriatic coast, where ancient city walls surround the ruins of bygone empires and shops and churches rise over the sea, Russia’s newly appointed representative to this tiny Balkan nation opened his consulate office.

Boro Djukic, the first honorary consul named by Russia in Montenegro, was supposed to use his prestigious post to champion cultural ties and the interests of local Russian business owners and tourists — a benevolent bridge between the two countries.

Amanda Marcotte, Salon
In the immediate aftermath of reports that Donald Trump had dinner with two notable antisemitic political figures — Nick Fuentes of America First and Ye (formerly Kanye West) — a simple excuse was floated to mitigate the backlash: It wasn't Trump's fault — he was sandbagged!

"I don't think anybody should be spending any time with Nick Fuentes," GOP House leader Rep. Kevin McCarthy said. He then falsely claimed Trump condemned Fuentes and that Trump "didn't know who he was."