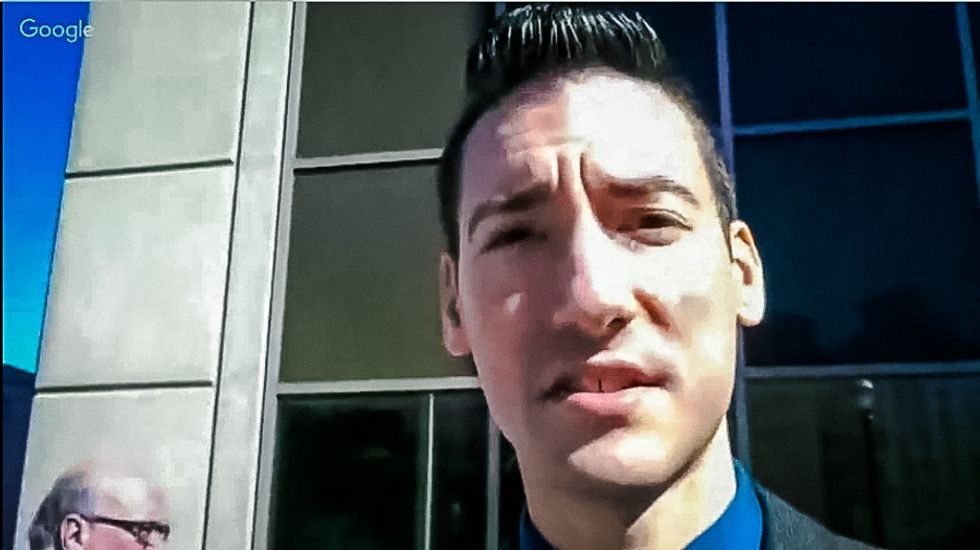 Two anti-abortion activists who made undercover videos of Planned Parenthood were charged on Tuesday with 15 felonies in California, the Associates Press reports.

David Daleiden and Sandra Merritt, who worked for an organization called the Center for Medical Progress, recorded widely-discredited videos purporting to show evidence of abortion providers selling fetal remains. In Jan. 2016, a Texas grand jury investigating the videos declined to charge Planned Parenthood with wrongdoing, instead indicting Daleidan and Merritt with tampering with government records.