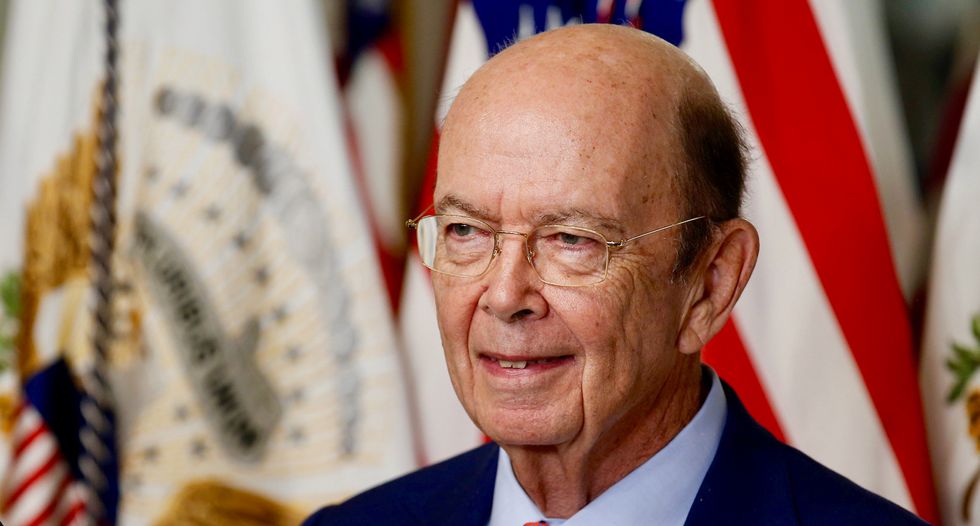 U.S. Commerce Secretary Wilbur Ross said on Thursday he hopes to start the 90-day countdown clock to launch a renegotiation of the North American Free Trade Agreement before Congress takes its spring recess at the end of next week.

Ross told CNBC in a live interview that he needs leaders of the House Ways and Means Committee and the Senate Finance Committee to sign off on the notification letter before a 90-day consultation period can start.

The administration has sent them a draft letter that lays out some of its negotiating priorities.

"There's no change in our thinking," Ross told CNBC. "This letter simply describes in very broad outline the topics that we will be discussing. So I don't think there's any great reason for you to overthink it."