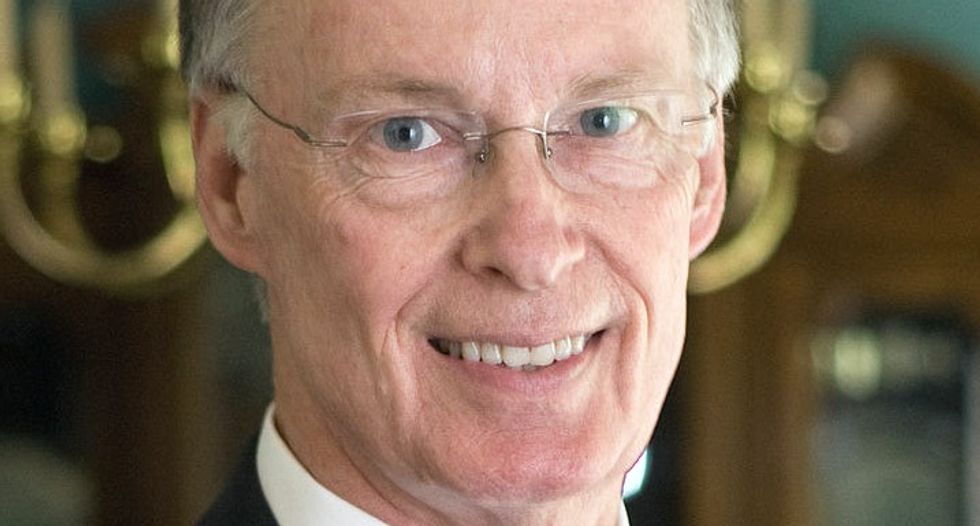 Alabama Gov. Robert Bentley plans to resign over allegations he hid an affair with a former top staffer, according to a person who spoke with the governor.

An impeachment hearing was scheduled to open Monday in the House Judiciary Committee to determine whether to recommend Bentley’s impeachment. According to the Associated Press, the governor is prepared to announce his resignation at a Cabinet meeting tonight.

According to Jenn Horton, a reporter for wsfa.com, Bentley was seen Monday afternoon being fingerprinted at the courthouse.