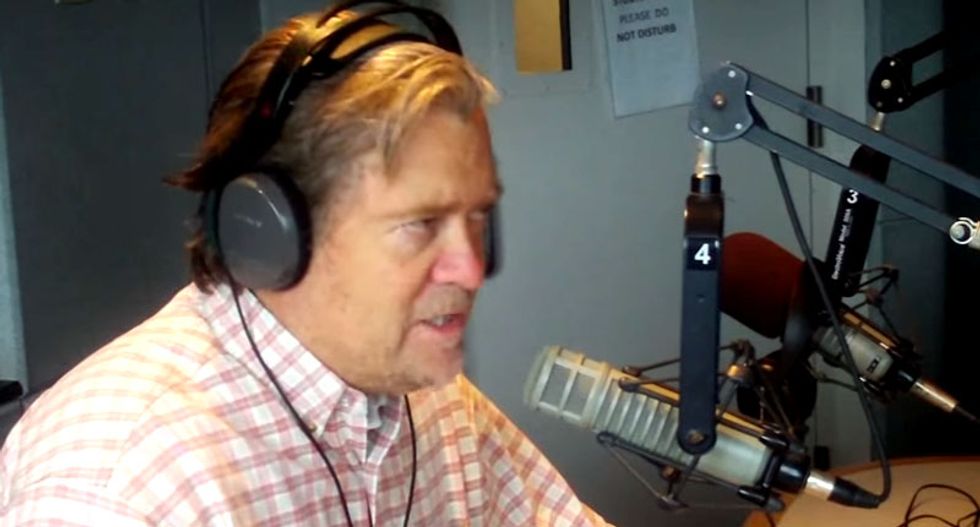 Sources have told The Daily Beast that Bannon regularly rails against Kushner for being a "globalist" and a "cuck."

"[Steve] recently vented to us about Jared being a ‘globalist’ and a ‘cuck,'" one administration source told The Daily Beast. "He actually said ‘cuck,’ as in 'cuckservative.'"

Another administration official told The Daily Beast that "Steve thinks Jared is worse than a Democrat" because he "has a very specific vision for what he believes... and he has for a long time now seen [Jared] as a major obstacle to achieving that."