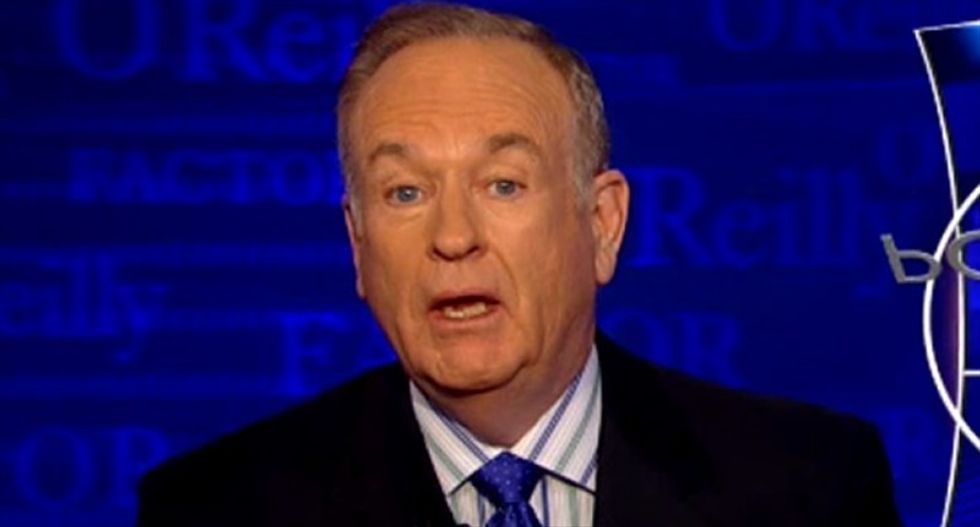 An attorney for Bill O’Reilly on Tuesday issued a statement on the deluge of sexual harassment accusations levied against the Fox News host, blaming them on “a brutal campaign of character assassination” that is “being orchestrated by far-left organizations.”

“Bill O’Reilly has been subjected to a brutal campaign of character assassination that is unprecedented in post-McCarthyist America,” the statement reads. “This law firm has uncovered evidence that the smear campaign is being orchestrated by far-left organizations bent on destroying O’Reilly for political and financial reasons.”

“That evidence will be put forth shortly and is irrefutable,” the statement promises.

O'Reilly is currently on vacation, but sources suggest Rupert Murdoch is mulling the personality’s ouster from Fox News. The network has faced growing pressure from companies who pulled ads from his show after learning the network paid out over $13 million in settlements to five women.

Read the statement below, via Poltiico’s Hadas Gold: