Syrian military knew the US raid was coming and evacuated personnel and equipment: ABC News 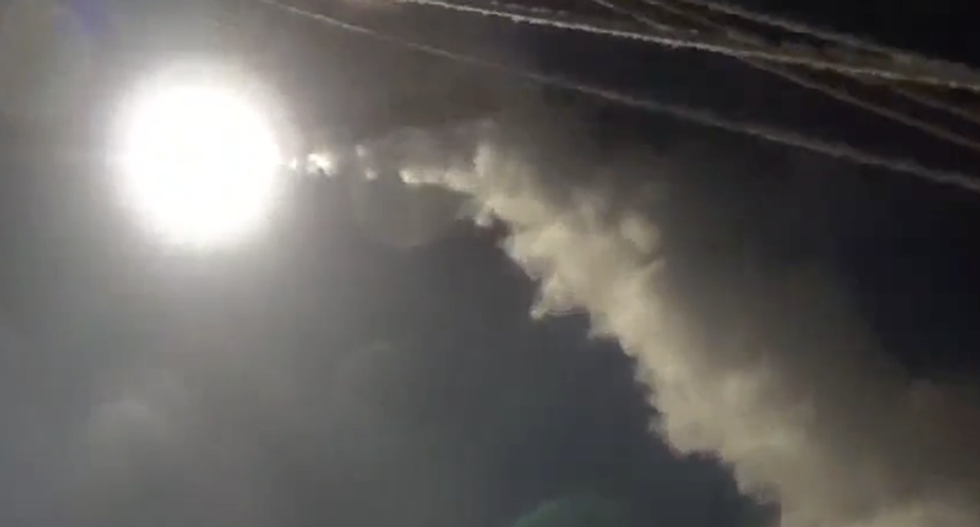 Sec. of State Rex Tillerson revealed late Thursday that the U.S. warned Russia that they would be bombing the airfield in Homs, Syria since there was Russian military in the vicinity.

ABC News reported early Friday that the Syrian military seemed to know that something might happen. Eyewitnesses claim the military then evacuated personnel and moved equipment before the strike took place.

The United States dropped 59 Tomahawk missiles on the Shayrat airbase at approximately 8:40 p.m. EST. The bombs were aimed at refueling stations and aircraft. The Pentagon explained that the strike was aimed at preventing another chemical attack on Syrian civilians in the future.