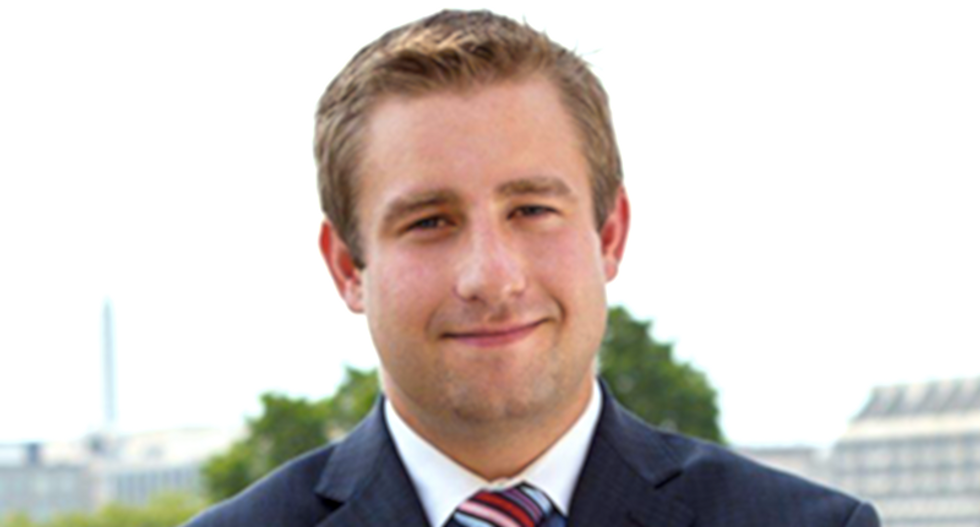 The family of Seth Rich, the DNC staffer who was murdered by unknown assailants last summer, has publicly slammed a private investigator who claimed that he found evidence that Rich had been in contact with WikiLeaks.

In a statement released to the media, the family said that private investigator Rod Wheeler -- who is a former Fox News contributor who once claimed that gun-toting lesbian gangs were roaming around the country trying to recruit children into lesbianism -- was not authorized to speak with the media without the family's permission. They also said that Wheeler's services as an investigator were offered to them and that his work was paid for by an unnamed third party.

Despite all this, Wheeler nonetheless claimed to a local reporter that he has "absolutely" found evidence that Rich was in contact with WikiLeaks before his murder. Rich's purported contact with WikiLeaks is part of a broader conspiracy that claimed either Hillary Clinton or the Democratic Party had Rich murdered for leaking internal DNC emails to WikiLeaks.

Rich's family, however, forcefully denied that Wheeler had shown them any such evidence.

"We see no facts, we have seen no evidence, we have been approached with no emails and only learned about this when contacted by the press," the family said. "Even if tomorrow, an email was found, that is not a high enough bar of evidence to prove any interactions, as emails can be altered and we've seen that those interested in pushing conspiracies will stop at nothing to do so."

The family also insisted that it is not interested in "fake evidence" that is regularly used by conspiracy theorists to "distract law enforcement and the general public from finding Seth's murderers."

Wheeler's claims were widely reported on right-wing conspiracy websites such as InfoWars, and were also peddled by Fox News on Tuesday morning.