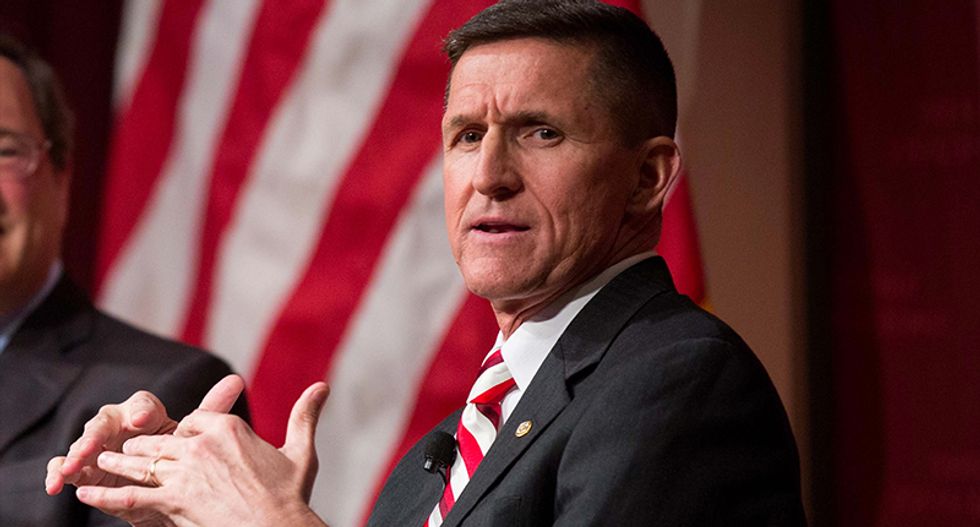 In that letter, written to House Oversight Committee chair Jason Chaffetz (R-UT), Cummings says documents obtained by the committee “indicate that General Flynn lied to the investigators who interviewed him in 2016 as part of his security clearance renewal.” Flynn allegedly told investigators he was paid by “U.S. companies” during a December 2015 trip to Moscow. In fact, Flynn was paid by the Russian propaganda site Russia Today.

According to NBC News Flynn also did not disclose his business transactions with foreign entities instead leaving a line blank on his clearance from.

"It was a lie of omission," the official told NBC News.