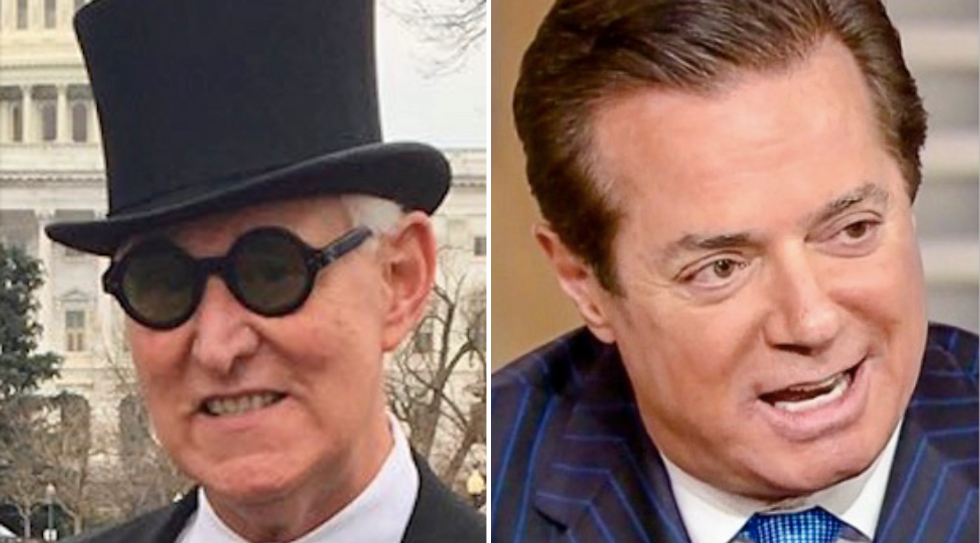 According to NBC News, Roger Stone and Paul Manafort, two of President Donald Trump's former associates and confidantes, have turned over documents to the Senate Intelligence Committee.

It's currently unclear what the documents pertain to.