Gunman made no threats to Congress before Virginia shooting: FBI 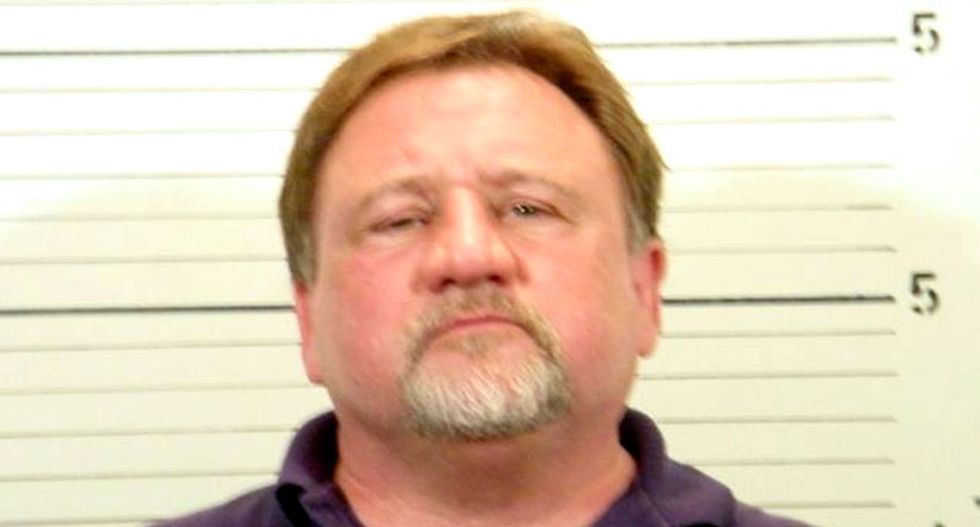 The gunman who shot at Republican lawmakers practicing for a charity baseball game did not post online any threats against or references to members of Congress before the attack, the FBI said on Wednesday.

Hodgkinson's social media accounts indicated strong anti-Republican views and an FBI agent said on Wednesday items found on his body included a piece of paper with the names of six members of Congress but no context attached.

FBI Special Agent Timothy Slater did not identify the members and said there was no evidence to indicate they were targets.

He said authorities found a laptop computer, a cell phone and a digital camera in Hodgkinson's car but an analysis of the items showed that he did not place any online posts of threats or references to lawmakers or the baseball game.

Hodgkinson had expressed anti-Republican views online but Slater said, "There were no threats whatsoever."

Authorities also found 200 rounds of ammunition in a storage locker Hodgkinson had rented in April in Alexandria, Slater said.

The shooting occurred as 25 to 30 Republican members of the House and Senate had gathered for an early morning practice a day before the annual charity congressional baseball game against Democrats.

Scalise, No. 3 in the House of Representatives Republicanleadership, was shot in the hip and remains hospitalized. The congressman is making good progress and has been upgraded from serious to fair condition, MedStar Washington Hospital Center said on Wednesday.

Hodgkinson was fatally wounded in a shootout with police.

Slater said authorities have not yet determined a motive and the Federal Bureau of Investigation probe continues.

"He was known to have an anger management problem," Slater said at a news conference, adding later that Hodgkinson was on medication and "struggling" with a number of issues including a difficult personal life.