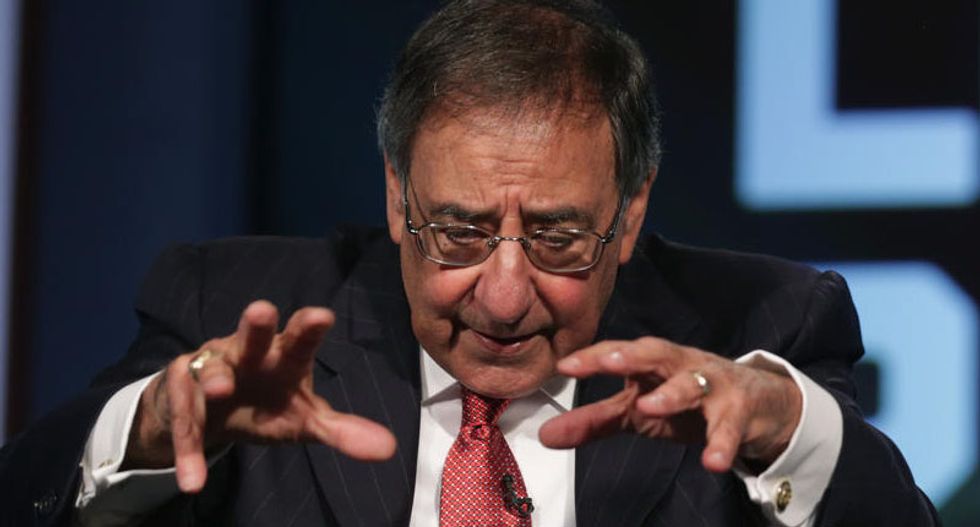 Amid President Donald Trump's threats to both North Korea and Venezuela Friday afternoon, former Defense secretary and CIA director Leon Panetta worried that the president might not realize that he's not hosting his own show anymore.

Speaking with CNN's Wolf Blitzer, Panetta said that with the sensitive nature of global defense and foreign policy, Trump's comments may be further inflammatory.

"Considering the number of flash points we're dealing with in a very dangerous world," Panetta said, "the last thing we need is another flash point where we may possibly use military force."

"This is not reality TV," the former military and intelligence official continued. "This is a situation where you can't just talk down to everybody in the world."

Watch Panetta's comments below, via CNN.