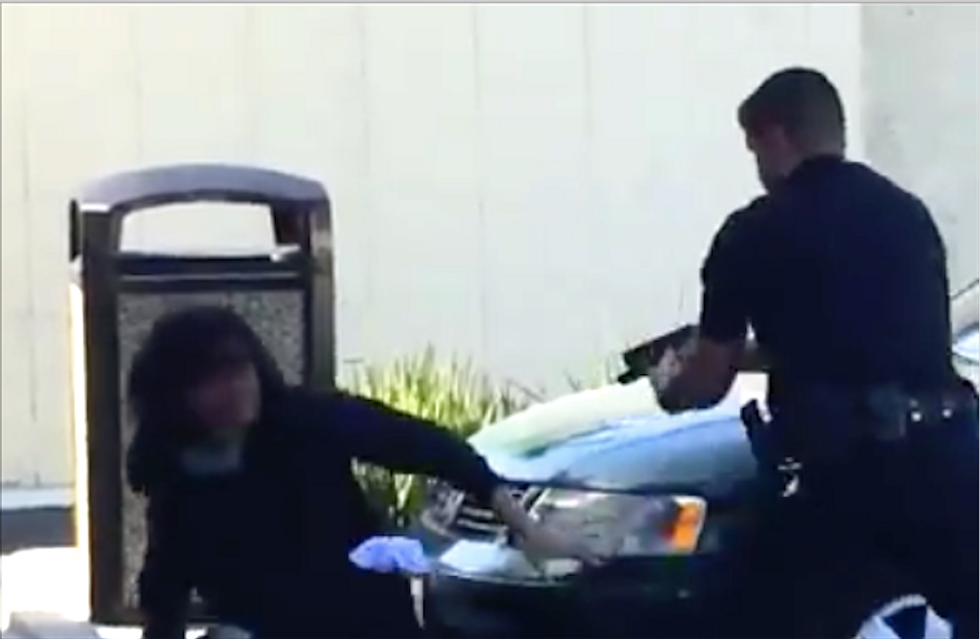 Warning: the video you are about to see is graphic. Video of a fatal police shooting in Huntington Beach, California, posted around 9:30 a.m. Friday shows an officer firing his weapon seven times at a man outside of a 7-Eleven. Watch the video RELATED: The South Carolina police officer who caught his own shooting on video…