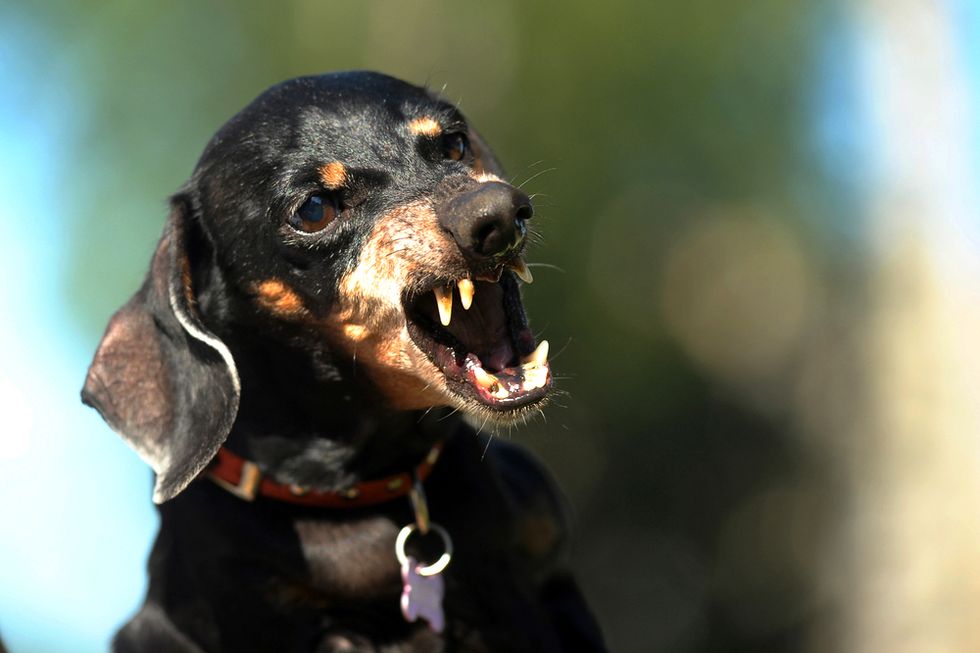 An angry dachshund snarls at the camera (Shutterstock.com)

Meanwhile, in Warren, Ohio, where sex with dogs has apparently been an issue for some time, a 17-year-old unidentified teen has been busted on bestiality charges for the second time, and police say he admitted it all. RELATED: Indiana man who’s sexually abused animals since the early ’90s has made a unique request WKBN reported that…