Indiana dentist on why he kept 14-year-old daughter in a cage and molested her: 'The Lord is good' 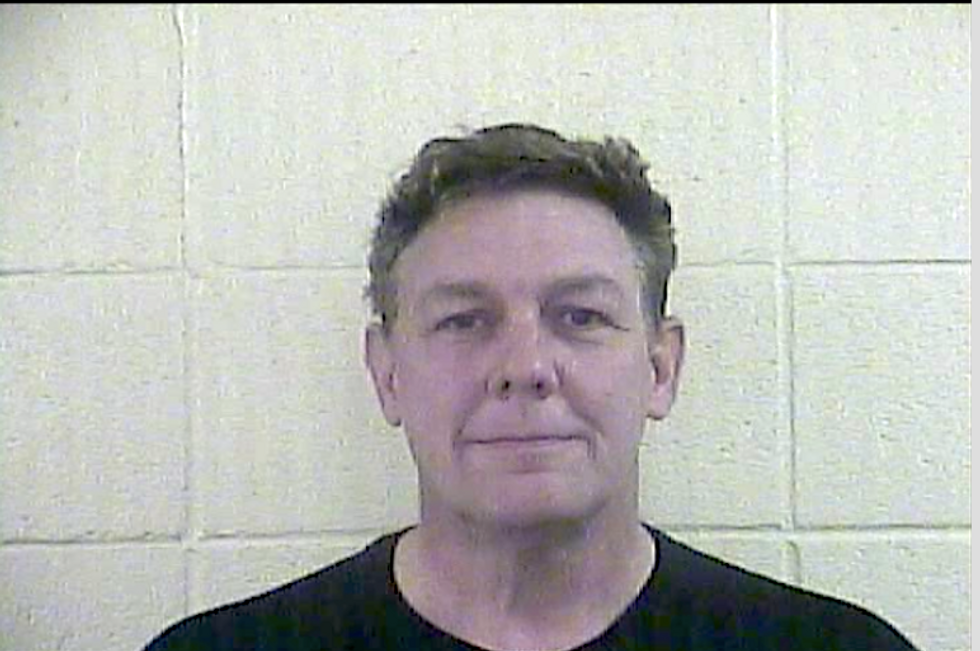 Alan P. Friz is accused of locking his 14-year-old daughter in a cage and sexually molesting her (Dubois County Jail)

The parents of a 14-year-old Indiana girl are accused of keeping her locked in a cage every night for a month, depriving the girl of food and water and sexually molesting her -- even while she was locked in the cage.

According to Friendly Atheist blogger Hemant Mehta, when 57-year-old dentist Alan Friz was asked why he'd meted out such inhumane punishment on his teen daughter, he replied, "The Lord is good" and refused to say more.

Friz and his wife Aimee Friz, 36, were arrested last week and arraigned in Dubois County Court on Thursday, said the Dubois County Free Press. Police were called to their house on a report of an out of control child, but what officers found shocked and appalled them.

"According to court documents, when executing the search warrant on the home, officers located a wooden cage containing a mattress and pan for the child to use to go to the restroom when she was kept there overnight. The cage was labeled with the child’s name," said the Free Press.

The girl was kept in the cage each night for the month of September. Friz told police his daughter had threatened to harm other members of the family and had to be confined.

Deputies contacted the Department of Family and Children's Services to assess the girl, who is developmentally impaired. In interviews, she revealed that not only was she freqeuently caged as punishment, she told investigators that her father "routinely touched her breasts."

"According to court documents," the Free Press said, "the teen girl said the incidents began when she was 13. The allegations include incidents in which Mr. Friz entered the bathroom while the girl was showering. In another described incident, he allegedly entered her room, turned the light off and touched her breasts until some of the other children entered the room and turned the lights on."

She also told investigators that her father sexually fondled her while she was in the cage and unable to escape, which she says she reported to her mother, who ignored the allegations.

Upon meeting with Family and Children's Services, deputies attempted to arrest Mr. and Mrs. Friz and take the children into protective custody, only to find that Mrs. Friz had fled the residence with all of the couple's children.

Alan Friz was taken into custody as the sheriff's department tracked Aimee Friz's phone to St. Louis. However, on Thursday, Mrs. Friz was spotted by officers outside the courthouse where her husband was scheduled for arraignment. Officers arrested and jailed her.

When a TV reporter asked Alan Friz for comment, he simply said, "The Lord is good."