Tesla fired hundreds of employees in past week 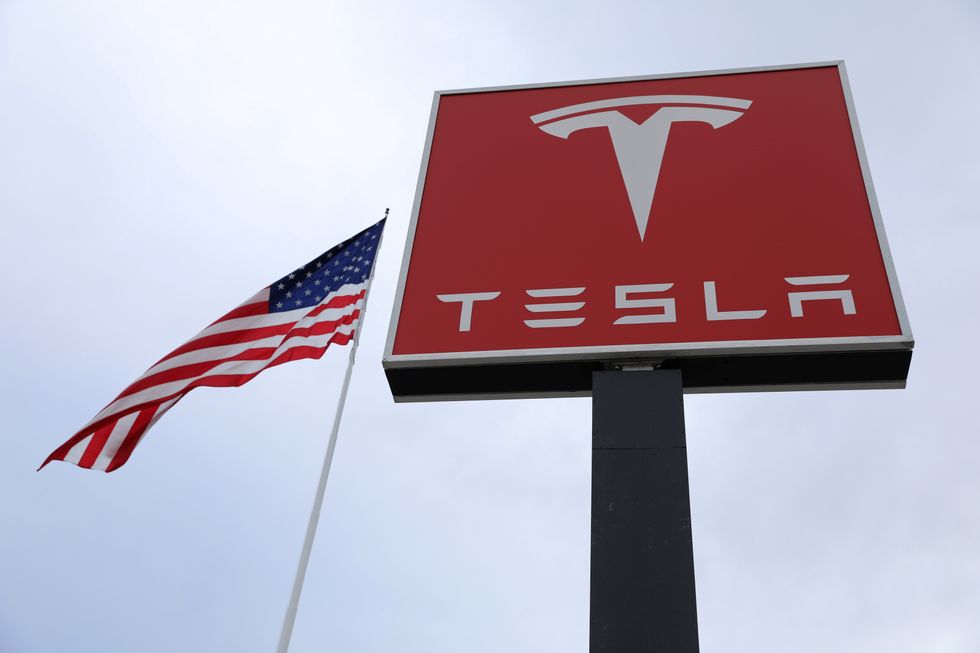 The dismissals were a result of a company-wide annual review, Tesla said in an emailed statement, without confirming the number of employees leaving the company.

"It's about 400 people ranging from associates to team leaders to supervisors. We don't know how high up it went," said the former employee, who worked on the assembly line and did not want to be identified.

Though Tesla cited performance as the reason for the firings, the source told Reuters he was fired in spite of never having been given a bad review.

The Palo Alto, California-based company said earlier in the month that "production bottlenecks" had left Tesla behind its planned ramp-up for the new Model 3 mass-market sedan.

The company delivered 220 Model 3 sedans and produced 260 during the third quarter. In July, it began production of the Model 3, which starts at $35,000 - half the starting price of the Model S.

Mercury News had earlier reported about the firing of hundreds of employees by Tesla in the past week.

(Reporting by Kanishka Singh in Bengaluru and Alexandria Sage in San Francisco; Editing by Andrew Hay)