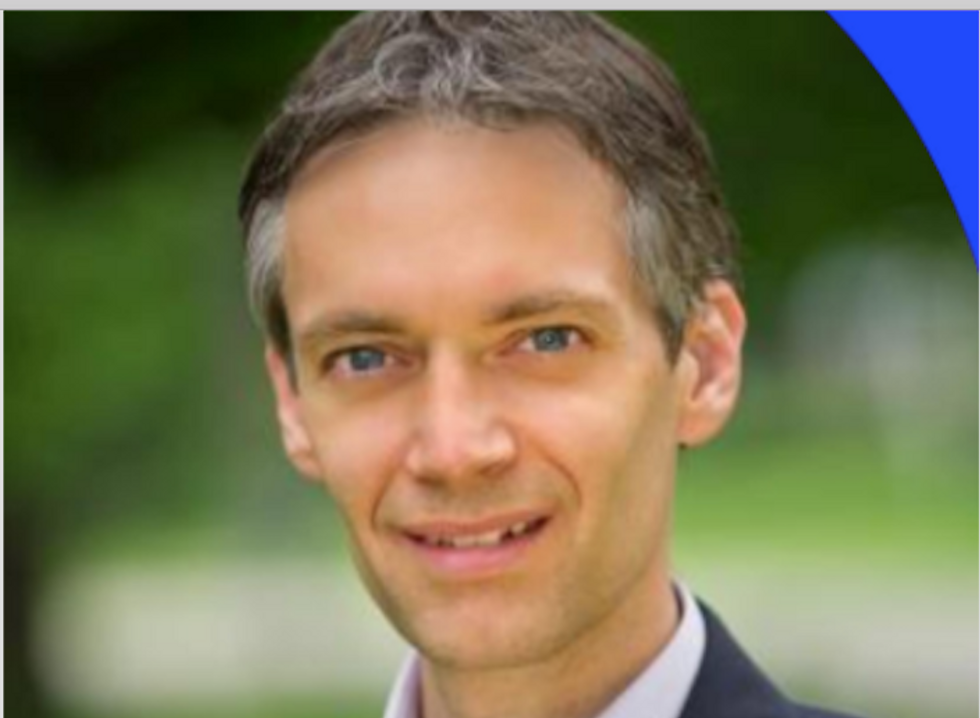 Republican Indianapolis city councilman Jeff Miller is reportedly under investigation for charges of child molestation, according to sources within the city police department.

IMPD officer Sgt. Eli McAllister wrote in the report, "I learned that a ten-year-old child disclosed she had been molested.”

McAllister spoke to the Journal and said that the incident is under investigation but declined to say more or to confirm whether Miller is the suspect identified in the report.

“Honestly. I can’t comment on any ongoing, open investigations,” he said.

The Florida Republican is selling campaign merchandise accusing the infectious disease expert of flip-flopping on his coronavirus recommendations as new evidence emerges about the deadly virus, and the "Morning Joe" host mocked the governor's re-election campaign spot hammering the same points.