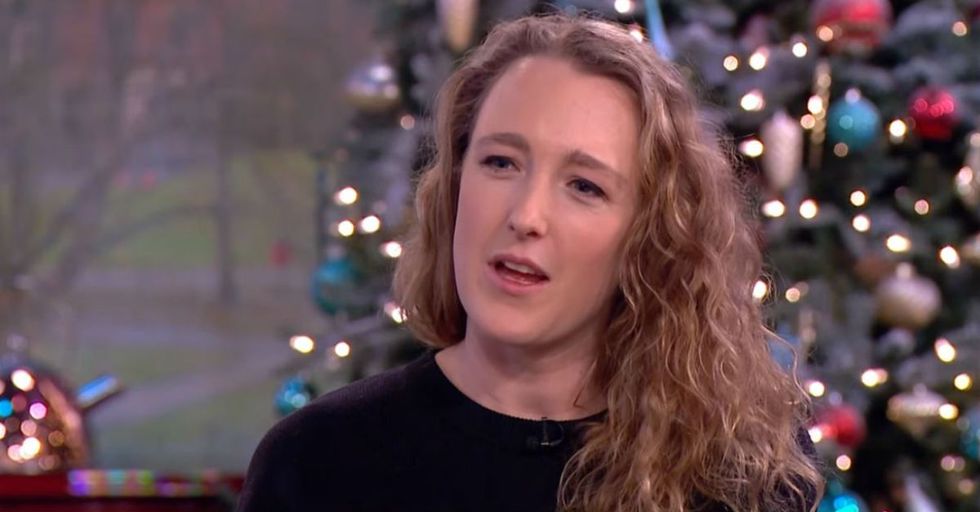 woman only has sex with ghosts A British woman with a bizarre sex life says that she’s swearing off living men, instead opting only for sexual encounters with those lingering in the afterlife — in short, ghosts.