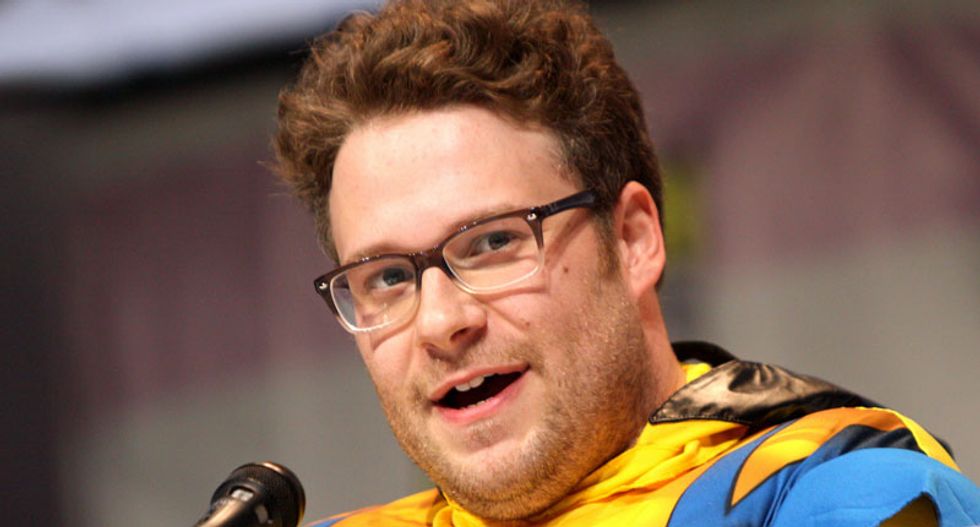 On Tuesday, Bannon returned to his Sirius XM radio show on the 'Patriot' channel, co-hosted by Breitbart editors Rebecca Mansour and Joel Pollak. Sebastian Gorka is also expected to play a role, as reported by The New York Times.

Rogen tweeted that he was canceling his scheduled press on SiriusXM, "because I can't bring myself to appear on the same service that has decided to support Steve Bannon."

"Apologies to the shows I had to cancel," Rogen explained.