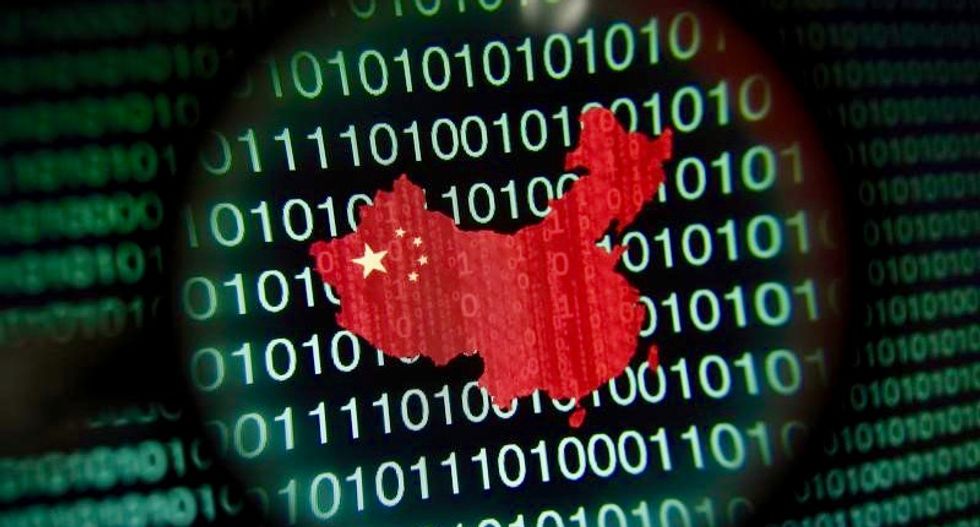 China has pushed strongly for a unified cyber governance regime, but other countries, business groups and firms have criticized its strict stance. Officials have sought a greater role for China in strengthening global internet governance.

China ranks after the United States, Japan, France and Estonia, the Chinese Academy of Cyberspace Studies said in a report released at China's World Internet Conference in the eastern town of Wuzhen.

"We should promote the establishment of a multinational, democratic and transparent global internet governance system," it said.

The Cyberspace Administration of China says the new measures, which include the monitoring of private chat apps and censoring tools to block viewing of overseas websites, are designed to maintain social order and protect socialist values.

"(All countries) should give full play to the Internet to spread positive things like justice, kindness, liveliness and goodness in cyberspace," the report said, without elaborating.

China adopted a new cybersecurity measure this year requiring foreign firms to store data in the country and submit to surveillance checks. Business groups say the law is harsher than comparable policies in Europe and the United States.