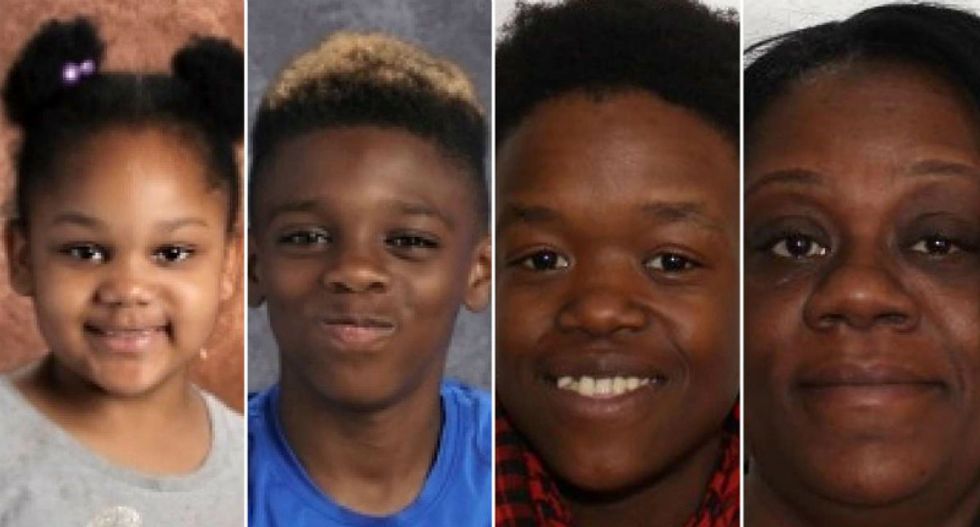 Officials in Troy, New York have revealed the identities of four people killed in a quadruple homicide earlier this week.

As the New York Daily News reports, mother Shanta Myers (age 36) was killed along with her partner Brandi Mells (22) and her two children, Shanise (5) and Jeremiah (11).

"They were bound, and their throats were cut," the News' report notes.

Troy Police Chief John Tedesco said in a press conference that the murders do not appear to be a "random act," and that the "person who committed this crime is capable of anything."

Mells and the Myers' bodies were found by a property manager in their apartment during a welfare check.

"Our hearts are shattered," Myers' relative Tracy Coleman, who lives in North Carolina, posted on Facebook after the murders.