Teacher at Christian school arrested after being caught in bed with teen student: police 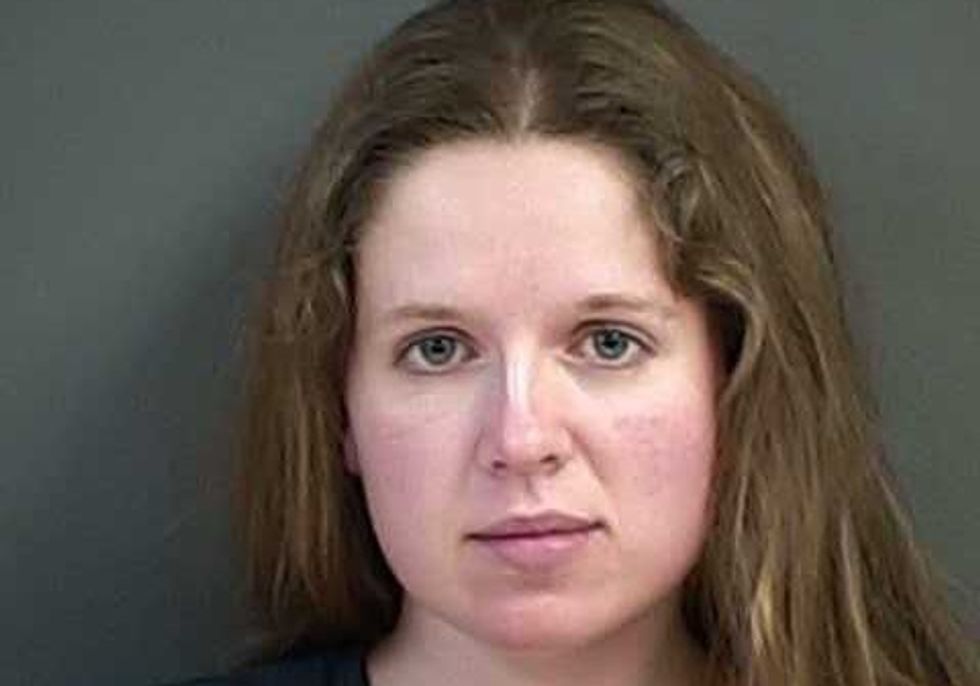 A 29-year-old teacher at a Christian school was caught by her own husband in bed with a 17-year-old male student, the Douglas County Sheriff's Office revealed this week.

The Roseburg News-Review reports that Andrea Nicole Baber was arrested last week after being reported to police for having an affair with the 17-year-old boy. Police say that Baber's own husband caught his wife sleeping with the boy in early December, and that the boy's parents received an anonymous email shortly after informing them of their son's relationship with Baber.

Authorities allege that Baber, who had taught at the Springfield Christian school, began having a relationship with the boy back in 2016, when he was just 15 years old.

Police arrested Baber this past Friday on "suspicion of third-degree rape, third-degree sodomy, contributing to the sexual delinquency of a minor, first-degree online sexual corruption of a minor," as well as the "unlawful delivery of marijuana to a person under 18 years of age."

The News-Review notes that Baber's now-deleted biography at a previous Christian school that employed her stated that she "always felt called to work with youth and is very excited that God opened the door for her."