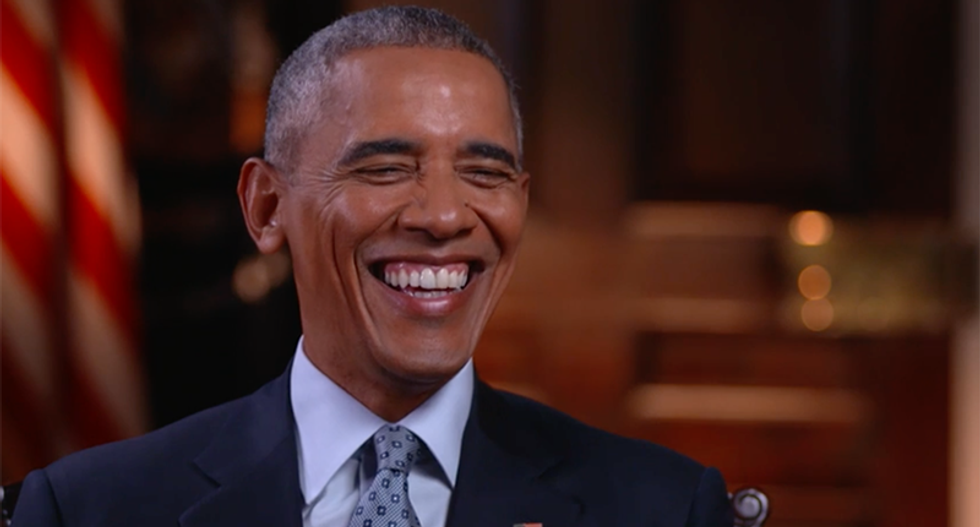 Obama tweet Twitter released its end of year stats this week and revealed that former President Barack Obama had the most liked tweet of 2017. His tweet, sent out in August after white nationalists marched on Charlottesville, Virginia, has already been liked 4.6 million times.