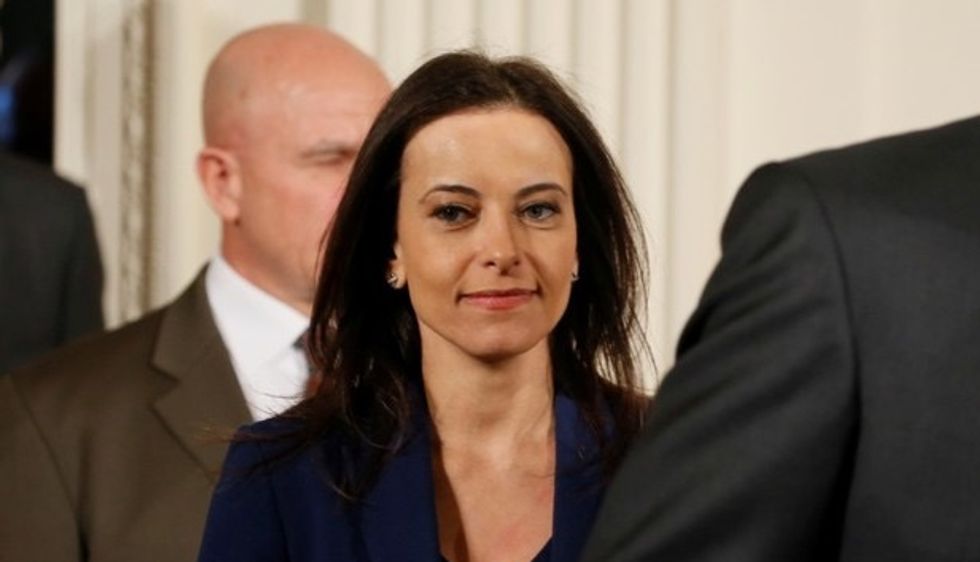 White House spokeswoman Sarah Sanders said Powell had always planned to stay one year before returning home to New York, and that she would continue "to support the president's agenda and work on Middle East policy."